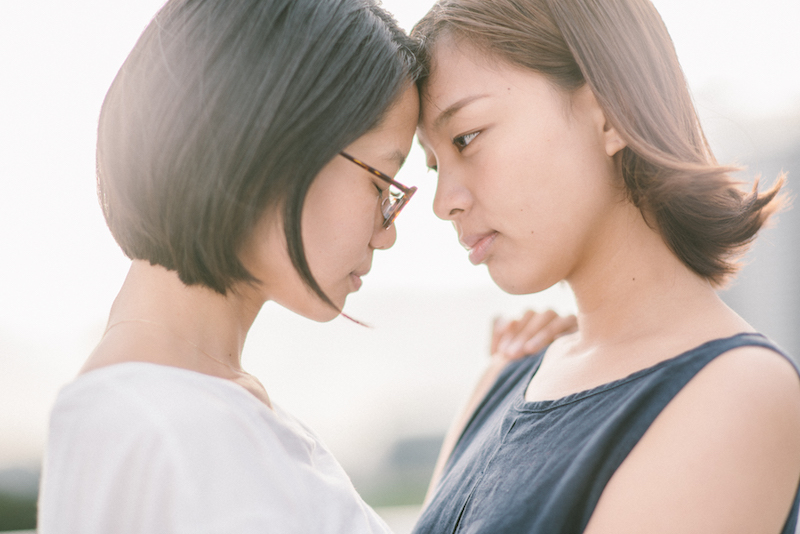 The Kansai Queer Film Festival (KQFF) screens a wide range of films on the themes of gender, sexuality and equality from both Japan and all over the world. Now in its 12th year, KQFF 2018 will be held in Kyoto and Osaka. There will be over 25 feature and short films from 16 different countries and regions, from drama to comedy, romance, and documentary. The international films include works from Armenia, Korea, Spain, Taiwan, Germany, Tonga, the Philippines, the UK, Brazil, France, and the USA.

This year’s special feature is a unique programme of 6 films highlighting queer Deaf culture. There will also be an all-night screening in Kyoto on Saturday 20th October.