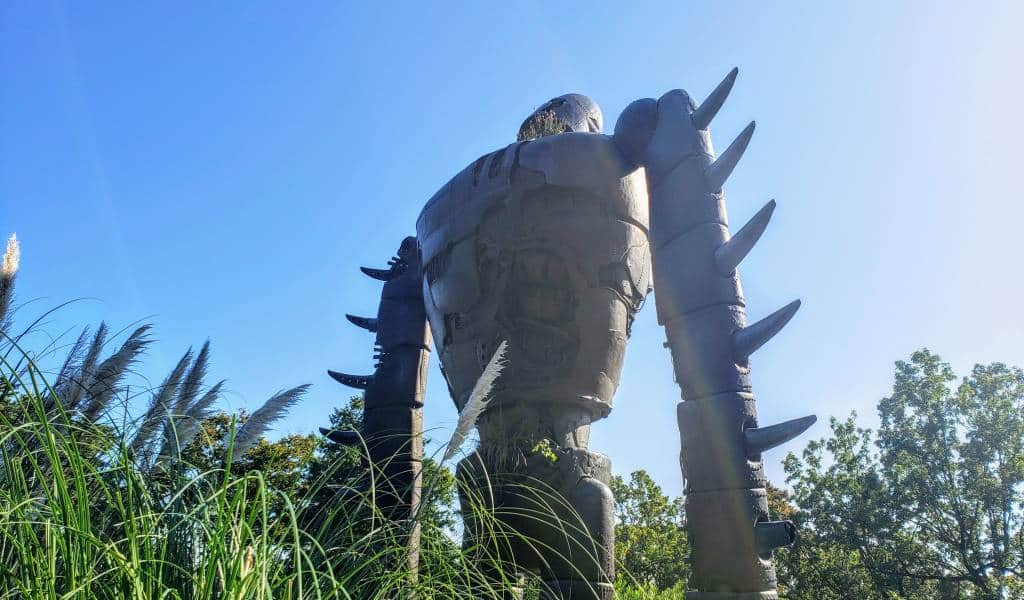 Animage is an influential anime magazine that began publication in 1978. One of the early editors was anime producer Toshio Suzuki, who collaborated with Ghibli director Hayao Miyazaki on articles and manga for the magazine.

After leaving Fukuoka, the exhibition will move to Hiroshima from July 16th until September 4th, then Fukushima from September 17th to December 11th.