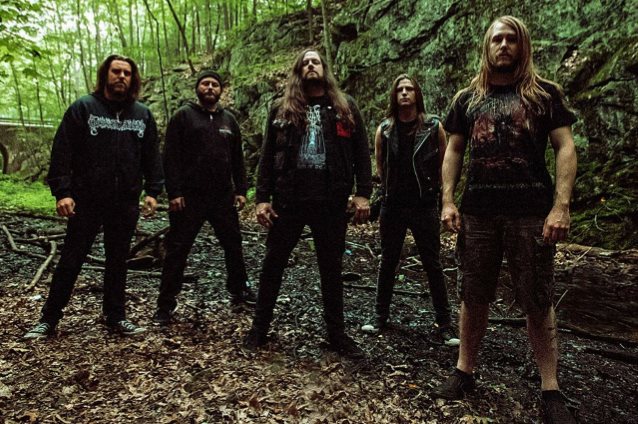 A death metal band from Michigan, The Black Dahlia Murder will be taking over Nagoya for a night at Club 3star in Imaike. As one of the most popular extreme metal bands in America, the band have hit the U.S Billboard charts hard during their 8-album career and are bringing their rage to Japan as part of their world tour. If your favourites include “As Good as Dead”, “Widowmaker” “Goat of Departure” and “Every Rope a Noose” then get your tickets and get to the front of the crowd. Tickets are 6,000 yen and one drink must be purchased at the venue.