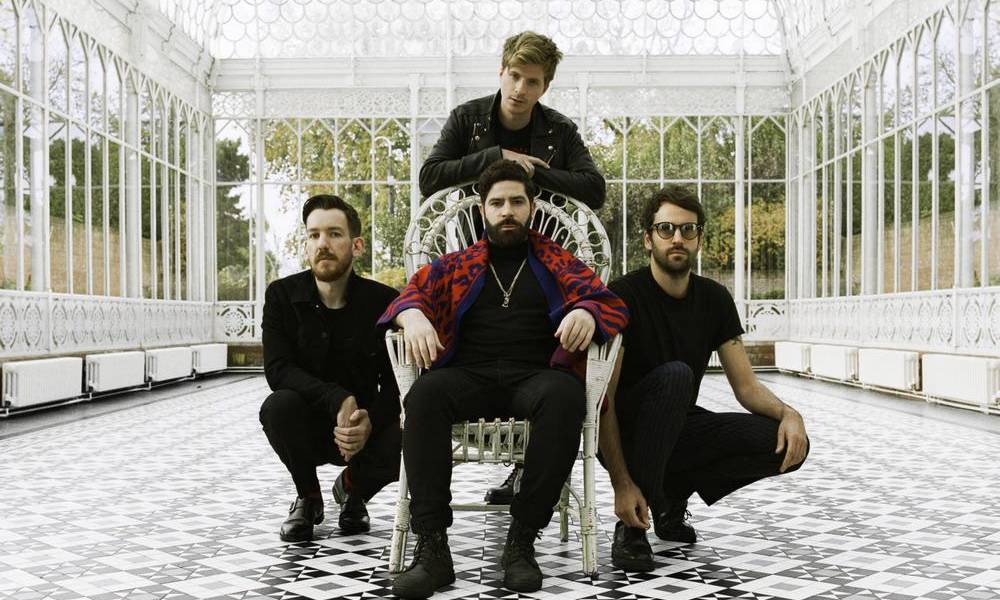 Celebrating the album ‘Everything Not Saved Will Be Lost – Part Two’, Brit-indie-pop band the Foals will be in Japan for three nights – starting in Nagoya, then Osaka and ending in Tokyo. With six albums under their belts, the foursome have toured extensively since starting in 2005. With the first and second parts of their album released in quick succession in 2019, the 2020 dates will be hot on the heels so it’s a good idea to get familiar with the later releases. The band are strong live performers, having won the Q Award for Best Live Act back in 2013 and nominated twice for NME’s version.