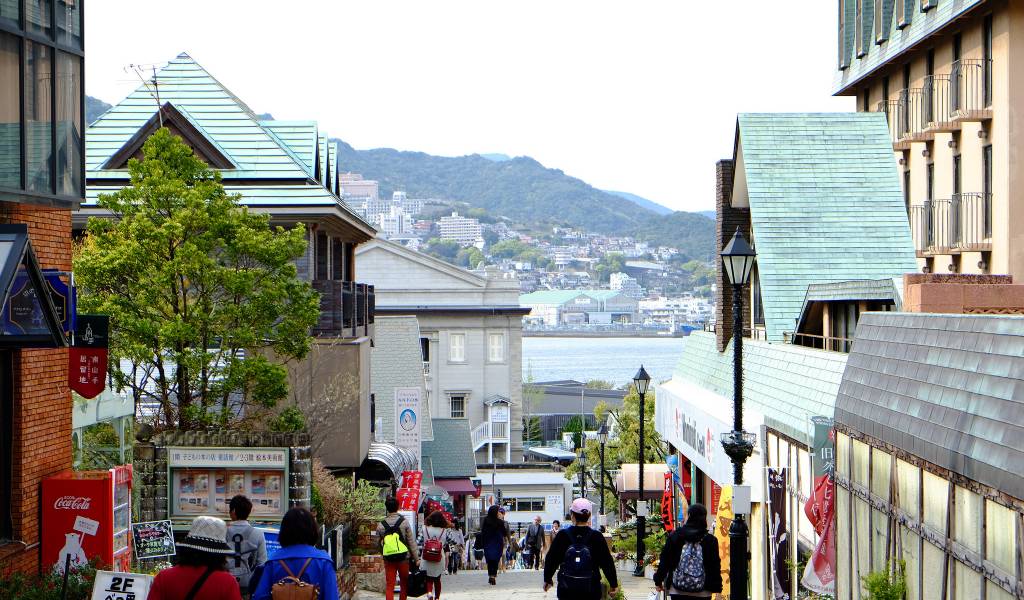 Pic: Iohasteru used under CC
Sharing
We are yet to confirm the dates and details of this event.

Kyoryuchi is the shortened name for the Nagasaki Foreign Settlement in Oura – an area that dates from the late 1850s, when “treaty settlements” near a number of port cities in Japan were opened to foreign traders, missionaries and scholars.

This annual festival celebrates the many and varied influences the foreign settlement had on Nagasaki. The festival features a bazaar, choir performances. art workshops, a stamp rally, a chess tournament, a Scottish pipe band as well as food and drink.