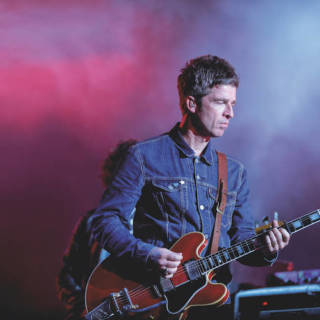 Formed by Noel Gallagher a year after leaving Oasis, the High Flying Birds are a rock band from the UK. Featuring the former guitarist, session pianist and drummer from Oasis as well as bassist Russell Pritchard from The Zutons, it’s a who’s who of the British indie rock scene. With three albums out and numerous world tours, the band will be landing in Tokyo in May before heading to Nagoya.

Tickets are available for two levels on both nigths – S costing ¥12,000 and A costing ¥10,000. The event will be held in the Aichi Arts Center close to Sakaemachi Station.