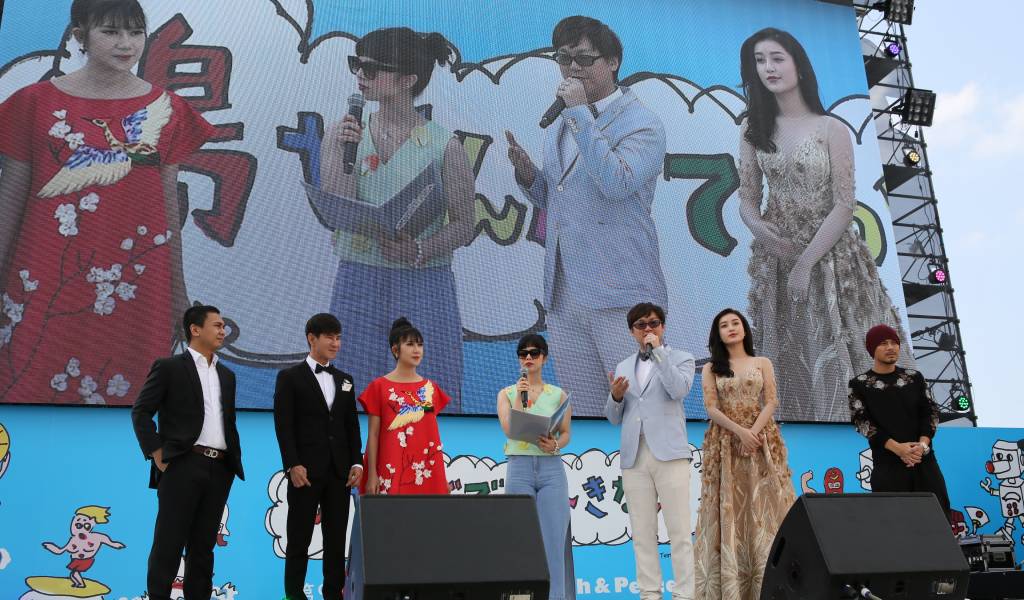 Sharing
We are yet to confirm the dates and details of this event.

Founded in 2009 by comedy giant Yoshimoto Kogyo, the Okinawa International Film Festival has a packed schedule which includes comedy and drama, as well as documentaries, young-director showcases, and development workshops. Despite the name, the festival is decidedly more domestic than international, and there’s a lot more to it than some films.

The Okinawa International Film Festival takes place in Naha, the prefecture’s capital. If you don’t feel like watching movies (indoors, out, or online), you can check out all the other things that are on offer—fashion shows, music performances, trade shows, the Red Carpet Walk along Kokusaidai Dori, and art exhibitions… or just admire the stupendous gorgeousness of the coastal Okinawan scenery. Not for nothing was the Film Festival sited here: it is also known as a “comedy Cannes”!

Venues are scattered throughout the region, and tickets vary—some screenings are free, others vary from ¥1,000 to ¥3,000, so we suggest you check out the official website to see which one is closest to where you are.