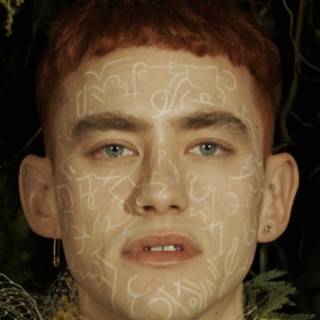 A British synth-pop band, Years and Years are on their Paulo Santo tour hot off the heels of their eponymous second album. With elements of house and R&B, their first studio album reached number one in the UK charts with singles including ‘King’ and ‘Shine’ also charting at number one and two respectively. Santo Paulo was released in April 2018 and centers on a dystopian world of androids and humans with singles including ‘Santify’ and ‘If You’re Over Me’. Their tour will bring them to Osaka and Tokyo – tickets to both shows require the purchase of a drink at the venue, so bring along a little extra with you.