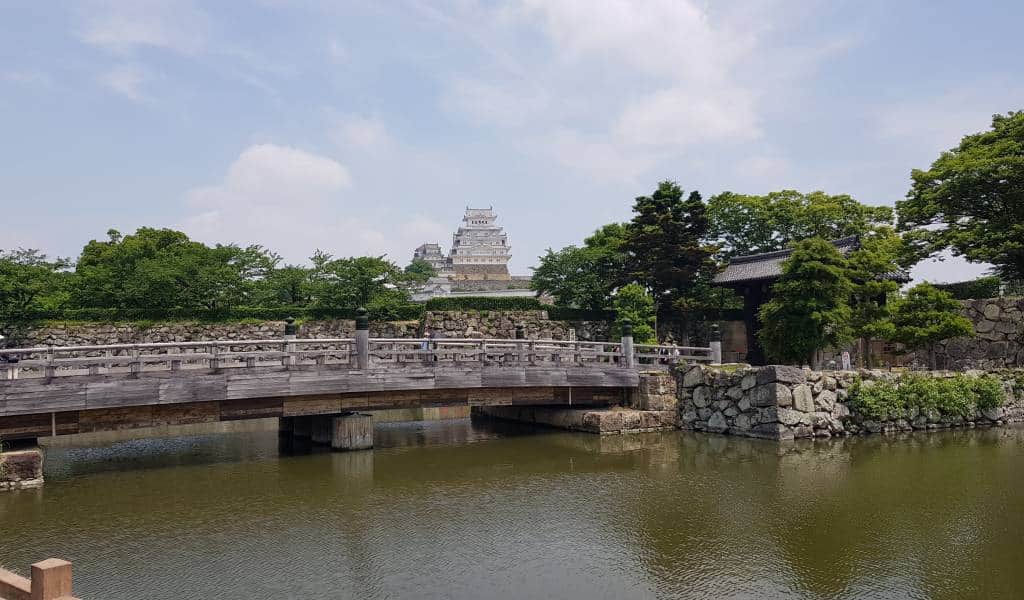 Himeji Park is a large park of 107.8 hectares located in the city of Himeji, Hyogo Prefecture.

As well as being the site of Himeji Castle, the park contains the ruins of numerous historical structures. There are also shrines, museums and zoo. Additionally, the park is the venue for a number of major Himeji events including the Himeji Yukata Festival and the Himeji Castle Festival.