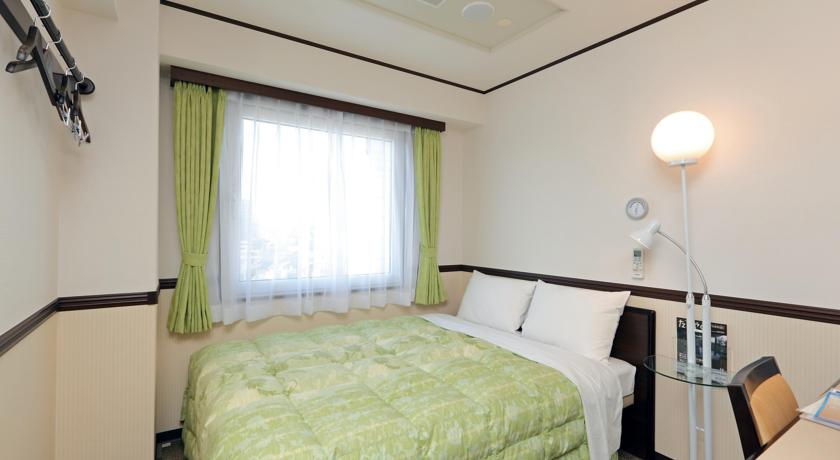 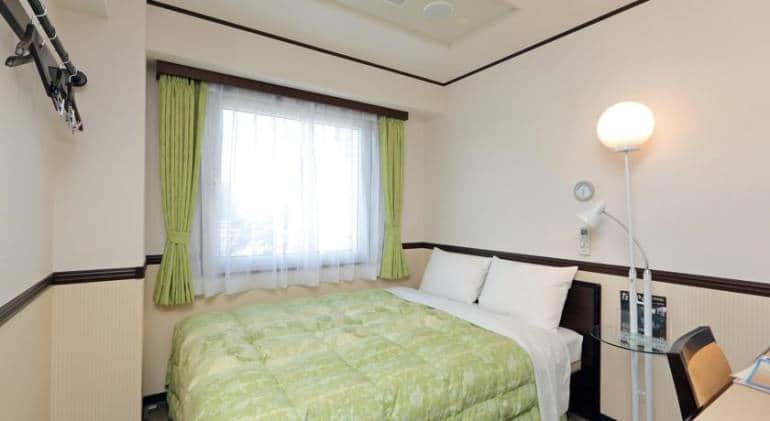 Despite the slightly dated looking interiors, this hotel is actually relatively modern and (not to cast aspersions on the beautiful city of Hirosaki) one of the newer hotels in the city.

Although offering handy access to Hirosaki Station, not much happens around the station in Hirosaki. It does have good transport connections (by bus) to the castle area which holds most of Hirosaki’s main attraction.