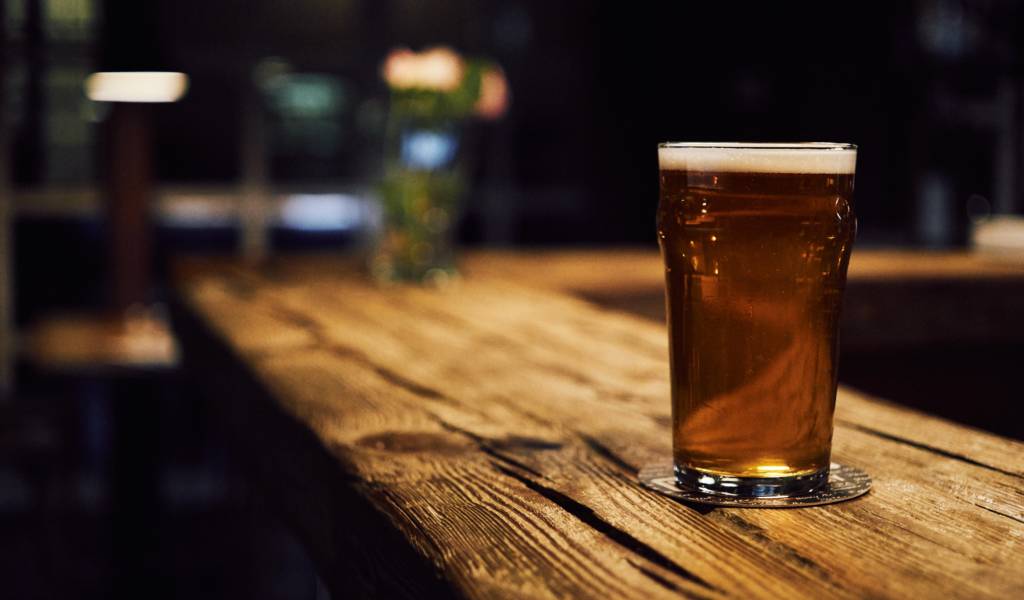 Albeit a little late, even sleepy Kanazawa has embraced the craft beer craze that has swept the planet. Options are still limited and none of the them are low priced (neither are they high), but if you want to get a taste for the local product, we’ve found some solid Kanazawa craft beer bars for you to do so.

Oriental Brewing is a Kanazawa-born-and-bred brew pub with two branches to choose from. The main branch in Higashiyama—just across the road from the entrance to Higashi Chaya District—is in an historic Showa-period building and houses the brewery. The beers brewed in house are hoppy and adventurous. They also have guest beers from throughout Japan on tap. If you’re feeling hungry, head to the Higashiyama branch as they have a bigger menu.

Prices are reasonable and the atmosphere at each is great for interacting with the locals or your fellow travelers. 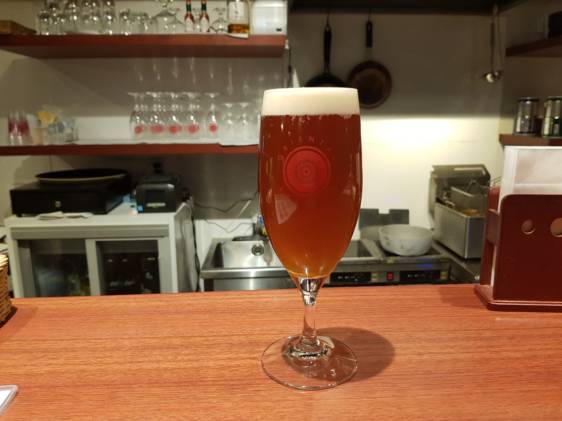 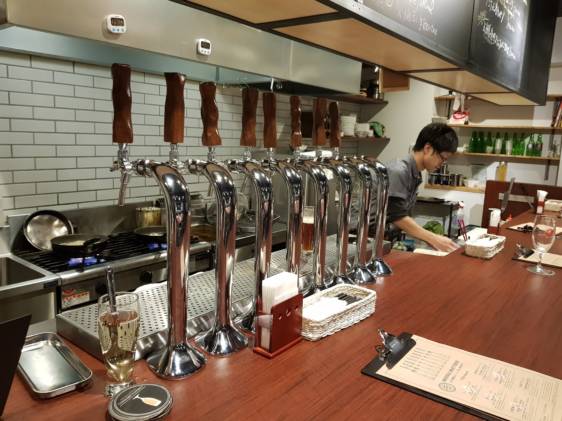 DK Art Bar is a quirky bar at the end of the Tatemachi Shopping Street (not far from Kanazawa’s Route 157 main road) that features digital projection mapping art—and two taps of local Hyakumangoku beer. In my book, the Oriental Brewing beers beat that of Hyakumangoku, but it’s locally made craft beer at a reasonable price in an interesting environment. 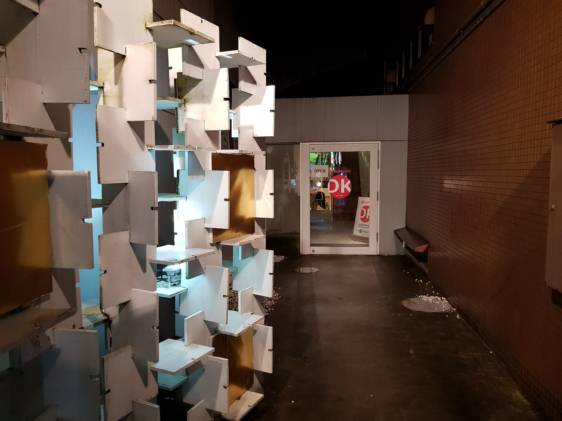 Closed on Wednesdays, TriStar is a small bar with a big beer selection. They boast 12 taps of Japanese beer and 4 taps of American craft beer. 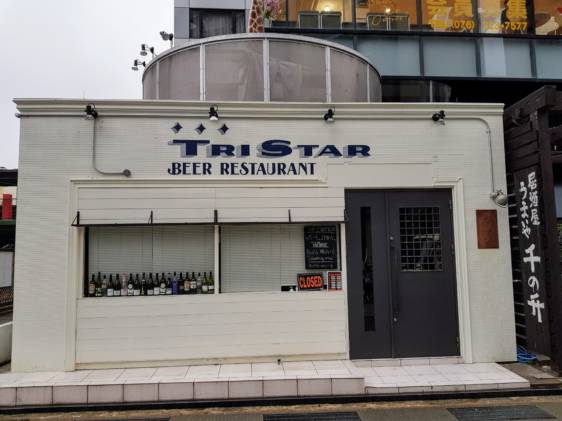 The joke with the name of Futa’s is lost on most non-Japanese. The pronunciation of Futa’s and Hooter’s is basically the same in Japanese. Futa’s has 6 taps of craft beer with glasses for around ¥800 and pints for ¥1,150. Not exactly cheap, but you have to take what you can get in Kanazawa.