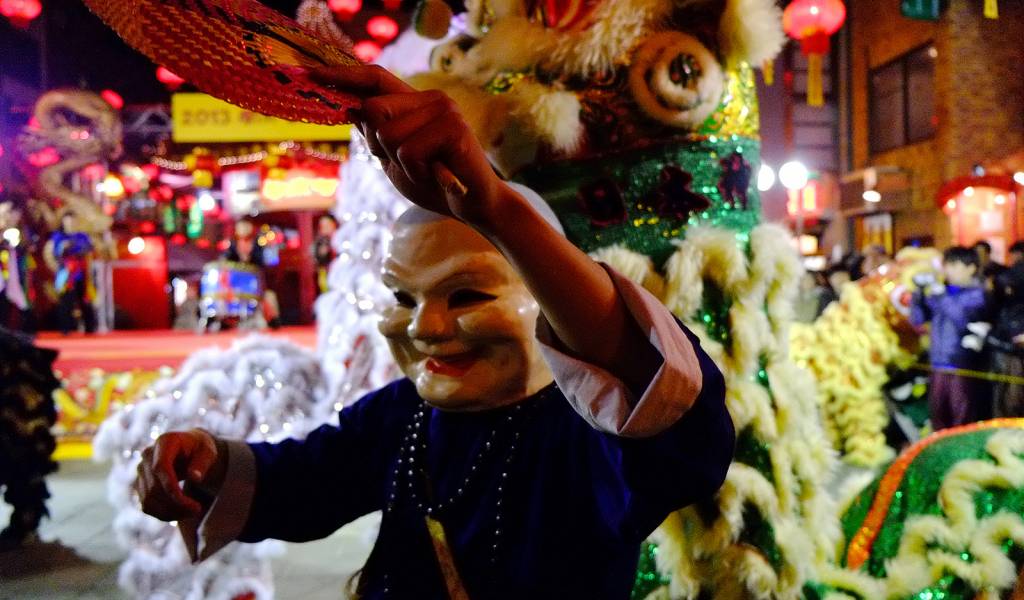 Pic: famitan2 used under CC
Sharing
We are yet to confirm the dates and details of this event.

Kobe is home to one of only a few “China towns” in Japan. As such, it’s no surprise that the Chinese New Year is a big deal.

The festivities in the district of Nankin-machi include a dragon parade, a lion dance, and martial arts demonstrations. There will also be stalls selling Chinese food and (more traditional) Chinese goods. While is starts on the 12th, there is a gap until the 17th when the festivities resume – so there won’t be any performances from the 13th to the 16th.