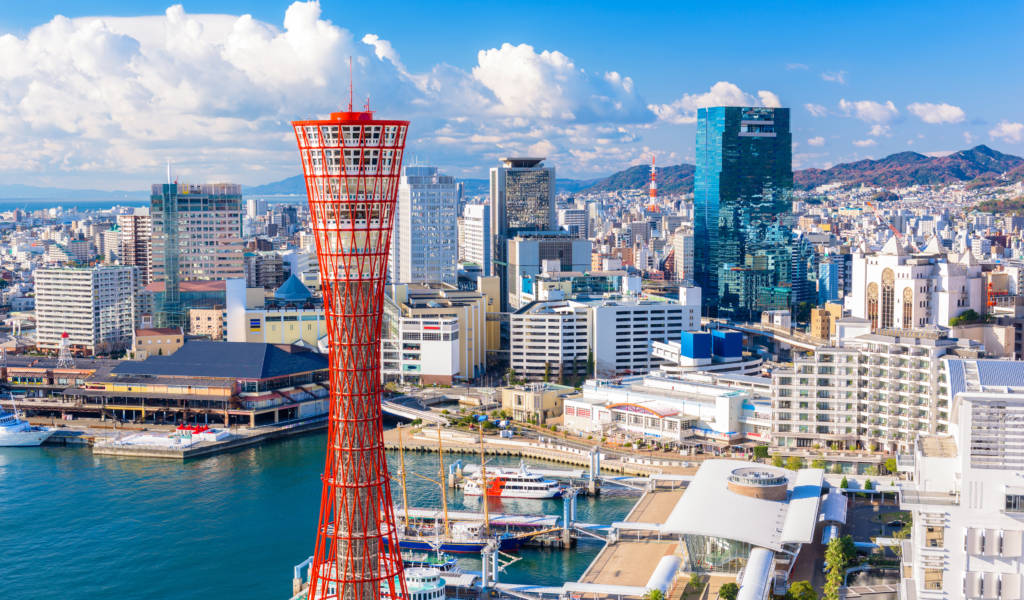 Cities and Towns in Hyogo

Located in the Kansai area just to the west of Osaka, Hyogo prefecture has two big draws – the cosmopolitan city of Kobe and the historical city of Himeji.

The regular train from Osaka to Kobe stations (both much more conveniently located than their Shinkansen counterparts) takes approximately 25 minutes and costs ¥410.

Getting to Kobe by air requires a flight to either Kansai International Airport or Osaka Itami Airport.

Highway Buses also connect Kobe with cities to the east and west. Japan Bus Online has fare and schedule information.

Located further to the west of Kobe, Himeji can be reached on the Sanyo Main Line in approximately 35 minutes from Kobe. On the Sanyo Shinkansen Line, Himeji is a 16 minute journey from Shin-Kobe and a 30 minute trip from Shin-Osaka.

All Articles about Hyogo

Things To Do in Hyogo

Getting Around in Hyogo