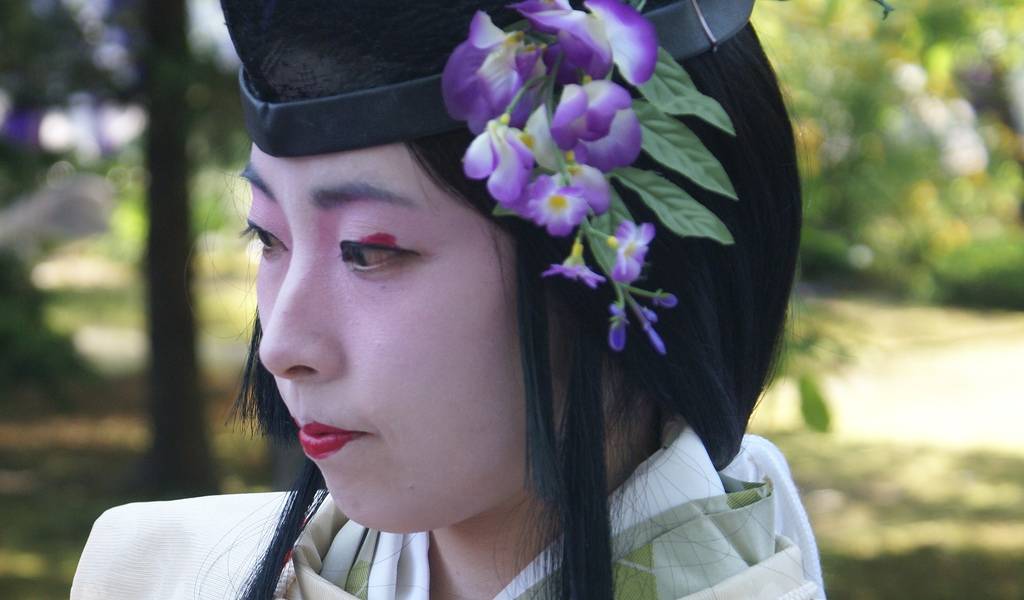 Pic: Aurelio Asiain used under CC
Sharing
We are yet to confirm the dates and details of this event.

The highlight is a parade that features various characters dressed in Heian period garb — considered to be the height of classical Japanese culture. Genji himself (or is it a woman?) is the highlight of the procession atop a white horse.

The parade begins at 11am in front of Kawanishi City Hall (Kawanishi Shiyakusho) and reaches Kisera Kawanishi Seseragi Park around 12:30pm.

There are normally additional festivities at Kisera Kawanishi Seseragi Park but those are cancelled for 2022.

Kawanishi is in Hyogo Prefecture, just north of Osaka. To get to the festival from Osaka, take a Hankyu-Takarazuka Line express train from Osaka’s Hankyu-Umeda station in the direction of Takurazaka for Kawanishi Noseguchi Station. The journey takes 20 minutes and costs ¥270. Both Kawanishi City Hall and Kisera Kawanishi Seseragi Park are within a 10-minute walk from the train station.