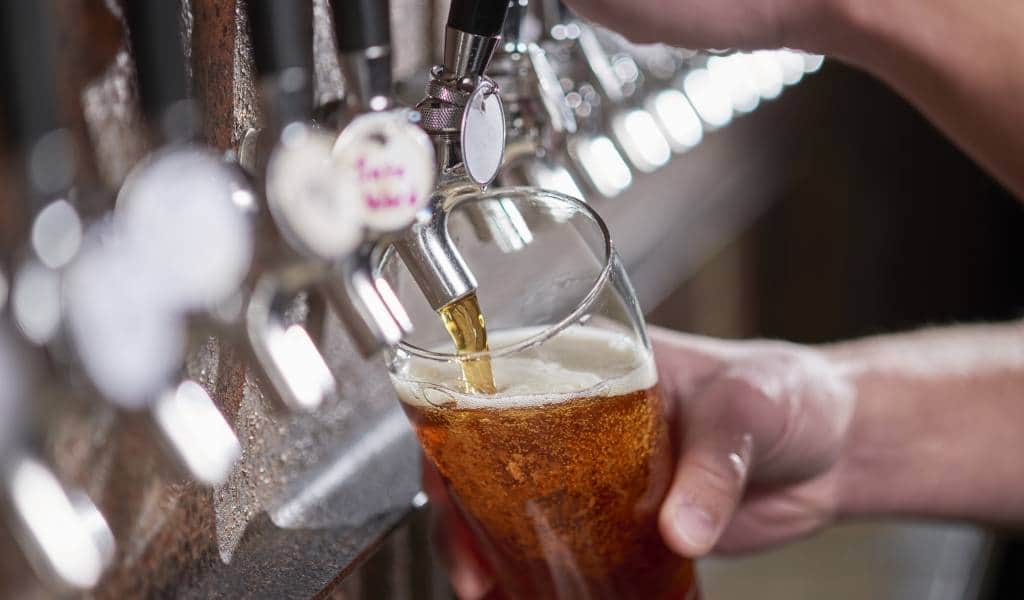 Pic: iStock.com/shane808
Sharing
We are yet to confirm the dates and details of this event.

Rebranded as the beers of Japan festival, this event was previously known as the Kyushu Beer Festival. Due to current virus the event has been rescheduled for September – it is not clear if it will return to Spring in the future. If it goes ahead there will be a wide variety of Japanese and international beers to try.

Breweries in attendance in previous years include Far Yeast, Hokkaido Abashiri Brewery, Shimane Breweries, Kakuida Brewery, Munemasa Palace Brewery and Brewmaster. Strangely, Brewmaster is the only one that’s actually from Kyushu. In addition to beer, they usually serve lots and lots of meat, including sausages, yakitori and steak.

To prevent the spread of COVID-19, many events have been canceled. Always check official sites before heading to an event.
~
Sep
Free
Official Site ⚠️ Link in Japanese
Fukuoka
Kagoshima Chuo