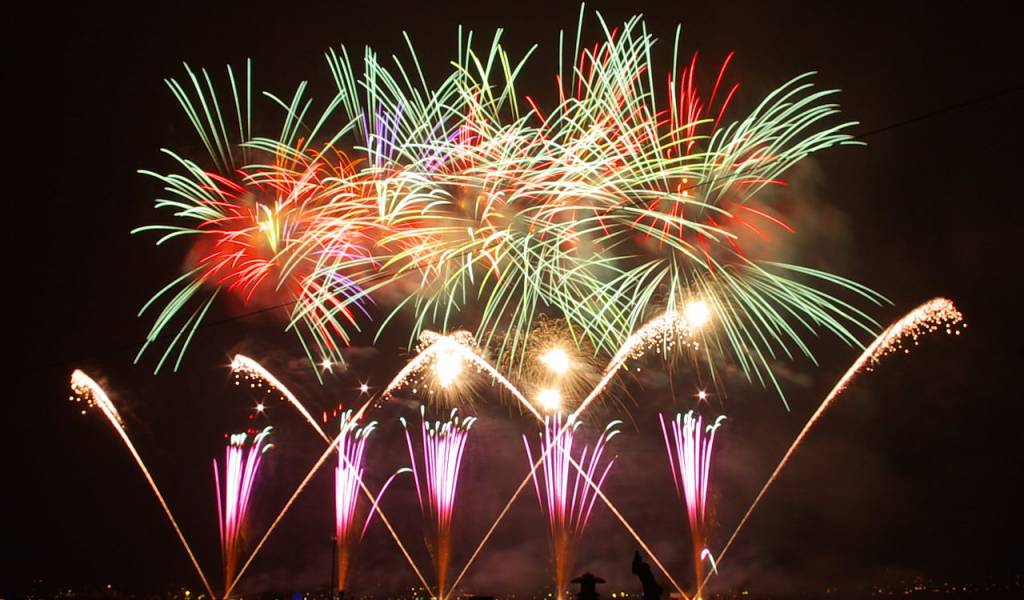 Pic: Ponta2 used under CC
Sharing
We are yet to confirm the dates and details of this event.

Fireworks are a huge business in Japan and the industry behind it is not unlike other traditional industries in Japan. This means top fireworks technicians tend to be older with younger apprentices working around them. This event is a chance for these younger technicians to show what they’re capable of.

As the name suggests, it’s a competition, so there will be multiple launch locations – making for a spectacular scene.

In terms of numbers, 300,000 spectators are expected to watch 18,000 fireworks being launched into the night sky. Given the numbers and the remote location, public transport will be quite squishy.