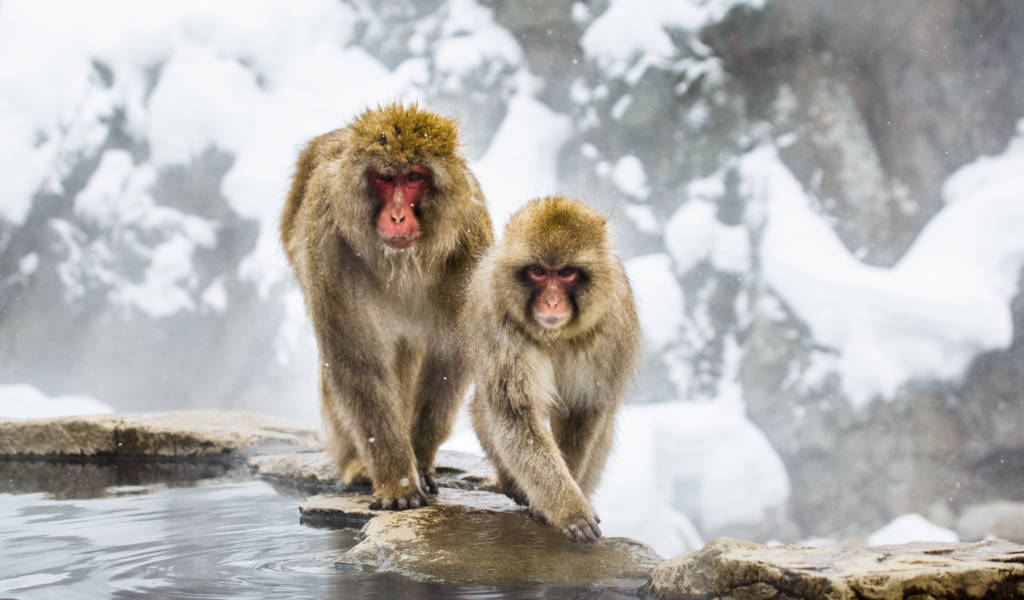 Cities and Towns in Nagano

The beer, the nature, the snow, and Matsumoto Castle.

Nagano is a mountainous prefecture located in the middle of Japan’s main island of Honshu. It’s famous for its scenic beauty as well as being the host of the 1998 Winter Olympics. It’s relatively cool summers and snowy winters make it a popular year round getaway destination from Tokyo.

Although the city of Matsumoto has an airport, access by airplane isn’t really practical from Tokyo. There are flights from Osaka, Sapporo and Fukuoka, but none of them are cheap.

For those on a JR Pass, the Hokuriku (Nagano) Shinkansen provides the easiest access to major cities in the prefecture—and beyond; the bullet train line runs all the way to Kanazawa in neighboring Ishikawa Prefecture. The trip from Tokyo takes between one and a half to two hours.

The Tokyo Wide Pass is also an economical option for reaching destinations in the east of Nagano, such as Karuizawa and Sakudaira.

If you’re on a real budget, highway buses leave regularly for Nagano City from the West Exit of Shinjuku Station. The trip takes 3.5–4 hours and costs roughly ¥3,000 for adults and ¥1,500 for kids. From Osaka or Kyoto, the Alpico bus company runs twice daily services to Nagano Station for ¥6,900 and ¥6,250 respectively. Buses leave from Umeda and Kyoto Station and the trip takes 6.5 hours during the day and (strangely) 2.5 hours longer at night.

Although the prefecture is well served by rail lines, the major cities are spread out and moving between them by rail will quickly rack up the yens. Karuizawa has lots of bicycle rental places with daily rental under ¥1,000 around the station—a good option for getting around the village. For venturing into the hills, the discount rental car agencies are a good option. Nikoniko Rentacar has branches throughout the prefecture. Something to be aware of is the profusion of toll roads which will quickly drain your wallet (make sure you have lots of notes and coins) if you need to go back and forth. Sometimes it seems like there is a toll booth every 5 minutes.

In the east of the prefecture, Karuizawa is an upmarket resort town popular in summer as a getaway from the oppressive heat in Tokyo. Popularized as an escape for the European traders ensconced in Yokohama in the late 19th century, Karuizawa still retains a slightly quaint European feel. Reflecting this, the town is famous for its French cuisine and bakeries.

Aside from the lush forests which surround the town, the big attraction is Shiraito Falls, located a gentle 5-minute walk from the main road, which in turn is a 10-minutes drive north of Karuizawa. For shopaholics, the south exit of Karuizawa Station is the location of a huge outlet mall. Don’t expect to find much uniquely Japanese here—you might as well be in Singapore or Los Angeles. Also be sure to bathe with some monkeys in an onsen at the famous Jigokudani Monkey Park.

All Articles about Nagano

Things To Do in Nagano

Getting Around in Nagano