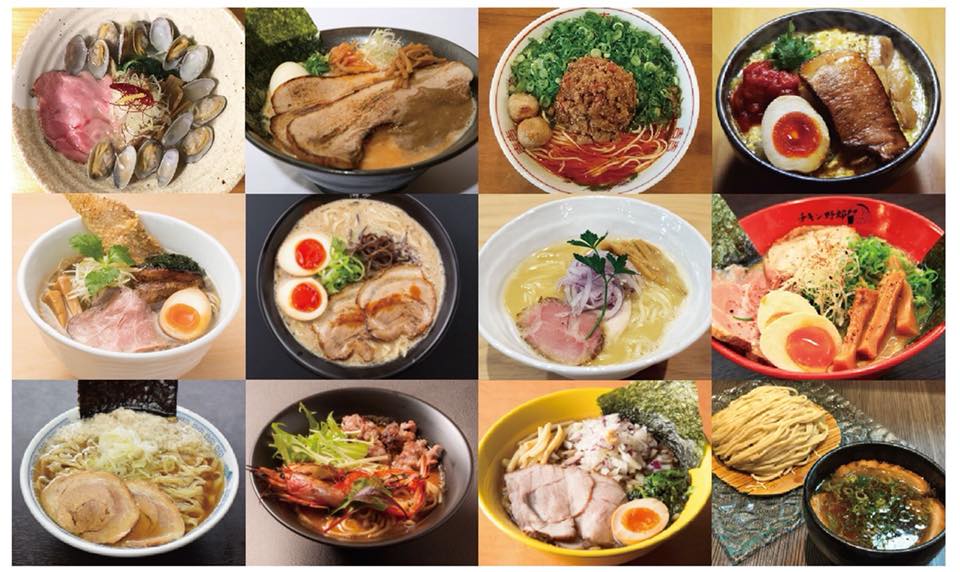 The name suggests this festival is only for women, but in reality it’s open to anyone. The reason it’s called “Ramen Girls” is because it’s part of a movement to get over the macho image that traditionally surrounds ramen and which some women find intimidating. The culture that they want to promote is that it’s OK for a woman to go and eat ramen by herself.

The festival itself is split into two parts, each with a different line-up of vendors. Part one runs from the 3rd of October until the 2nd of October, while part two runs from October 10th until the 14th.

It’s a good thing that this festival runs over 10 days as consuming more than one giant bowl of ramen in a single sitting is a real feat, so to get the best out of it, you might have to go back on multiple days.

Entry is free, but each bowl will set you back ¥900, and if you want to avoid the queues you can pay ¥500 yen for a a fast pass ticket!