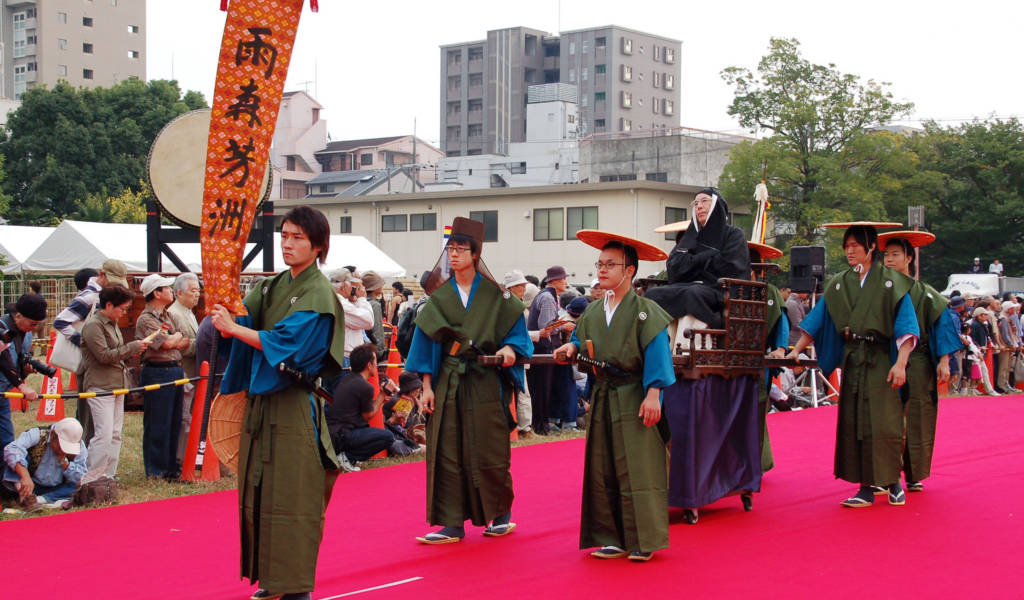 Pic: m-louis used under CC
Sharing
We are yet to confirm the dates and details of this event.

2022 sees the 20th anniversary of the Wasso Festival, so the Shitennoji Temple are doing things a bit differently this year. There will be two days of fun-filled activities to enjoy, as well as the much-awaited parade on Sunday, November 6.

When is the parade?

The parade will start from 1:30 p.m. on Nov. 6 and include more than 1000 people colorfully clad in traditional clothing shout “wasso” as they march through the streets of Hoenzaka in Osaka! The term Wasso means “I came” in Korean and is shouted to remember those who have come to Japan from across Asia. The carefully designed outfits are accurate reconstructions of clothing worn in different cultures and are an impressive sight.

The festival celebrates the interaction and exchange with dancing, drumming, music and performances from a wide range of arts.

Where is the festival held?

On both days, there will be stalls and performances held at the remains of the Naniwa-no-Miya Palace. This is instead of at the Shitennoji Temple itself as the palace is where travelers would arrive centuries ago.