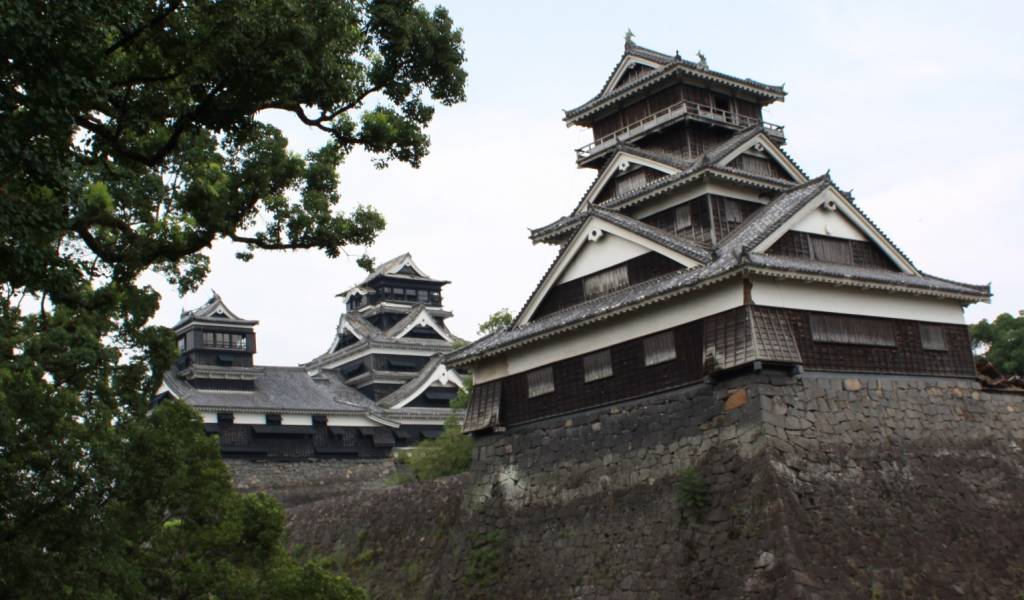 Kumamoto Castle is a faithfully reconstructed castle from the Edo period. Widely reknowned as one of the most picturesque castles in Japan, the castle suffered superficial damage from the April, 2016 Kumamoto earthquake. Rather more seriously affected was the donjon – the platform on which the castle was built.

As of August 2016, the inner part of the castle was off limits due to earthquake damage. However, entry to the surrounding Kumamoto Castle park is free and unrestricted and provides pleasant views of the castle.