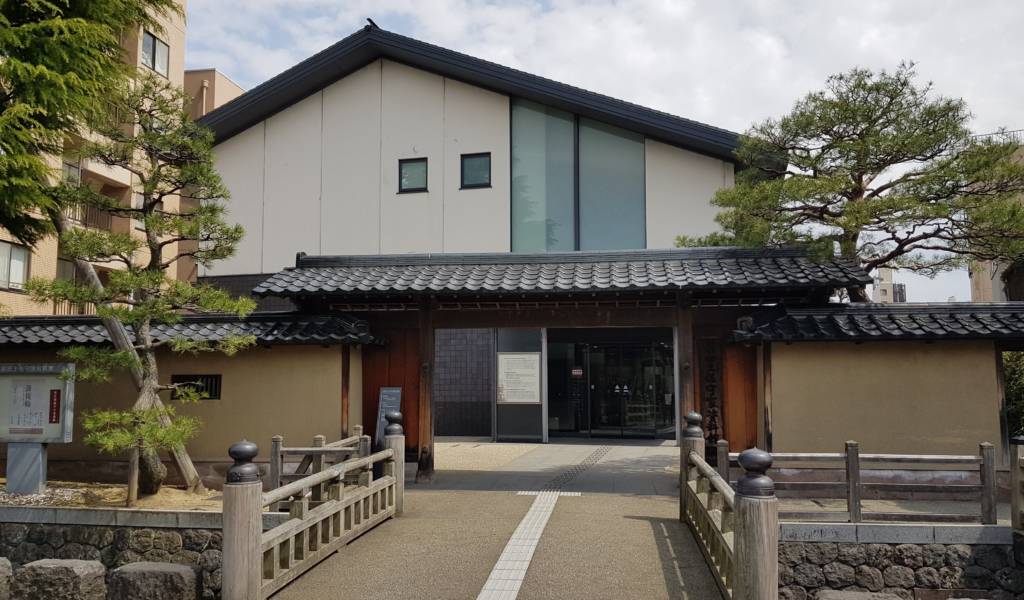 A modern museum built in 2002. Although there is an English pamphlet, most of the displays have only a summary in English. As a lot of the displays are things like letters and scrolls, it’s enough just to admire the remarkable penmanship in a bunch of 400 year old documents.

It’s not just a bunch of letters though. The museum includes samurai armor and various artefacts such as stamps, and pottery and a beautiful Shointei garden, which sadly can only be admired from behind glass.

Worth a quick look if you have the Kanazawa City Cultural Facilities Admission Pass which provides free entrance, but could be skipped otherwise.