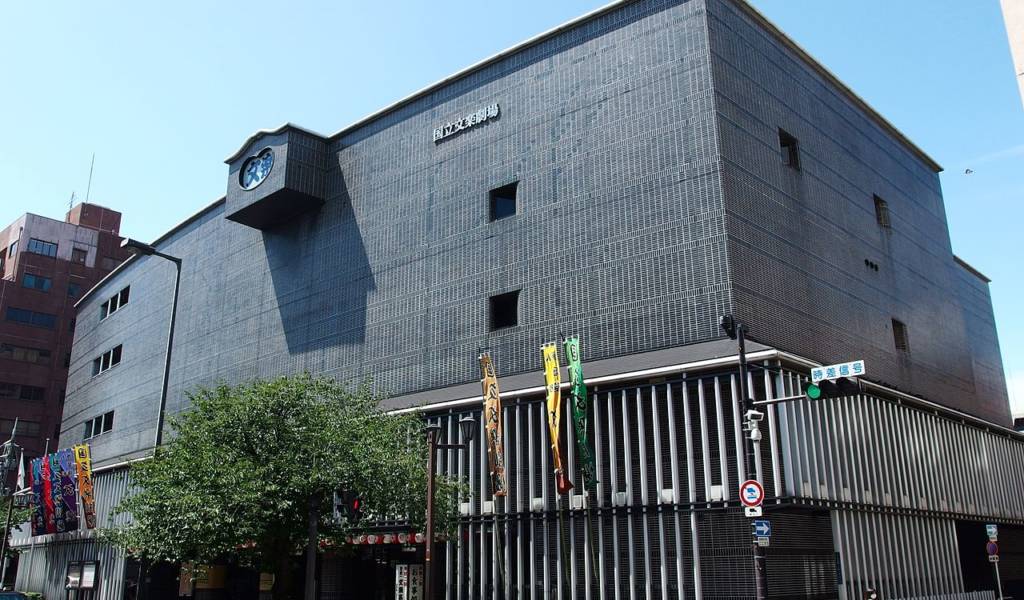 One of four national theatres throughout Japan, this particular one is dedicated to the art of bunraku puppetry.

A popular form of entertainment in Osaka since the seventeenth century, bunraku features puppets with intricately carved heads and hands operated by multiple puppeteers.

The troupe that puts on shows at the National Bunraku Theatre runs with government support, so there are shows almost continuously throughout the year. Prices may vary depending on the production, but tickets close to the stage usually go for ¥6,000 while those further away can be had for ¥2,400.