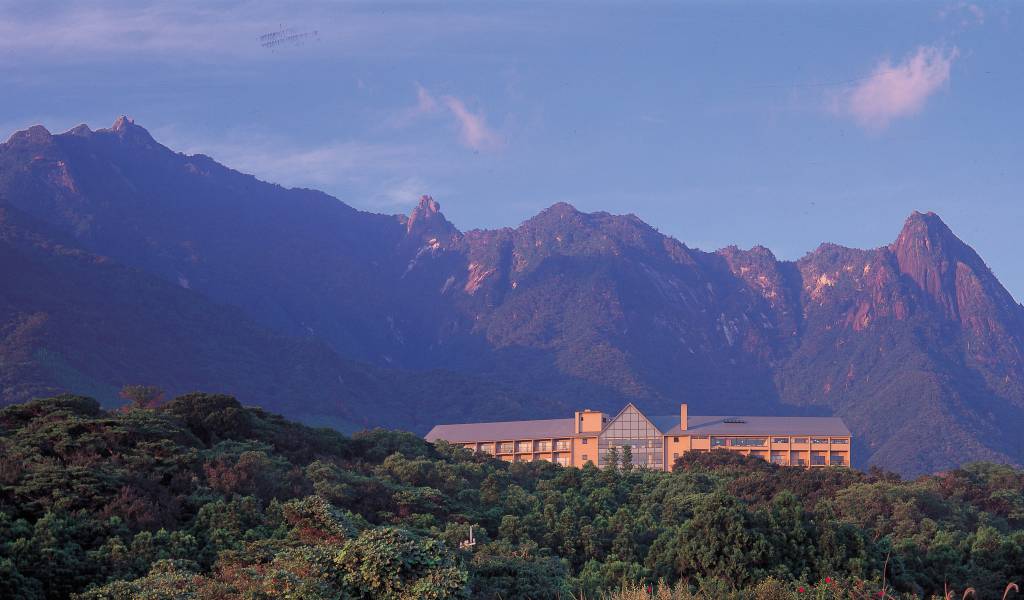 This hotel/resort is located on Yakushima – a world heritage listed island off the coast of Kagoshima.

The stunning physical backdrop is the Kirishima-Yaku National Park, which incorporates the majority of the island. The lush sub-tropical forests are said to have inspired the forest setting for Hayao Miyazaki’s film Princess Mononoke. 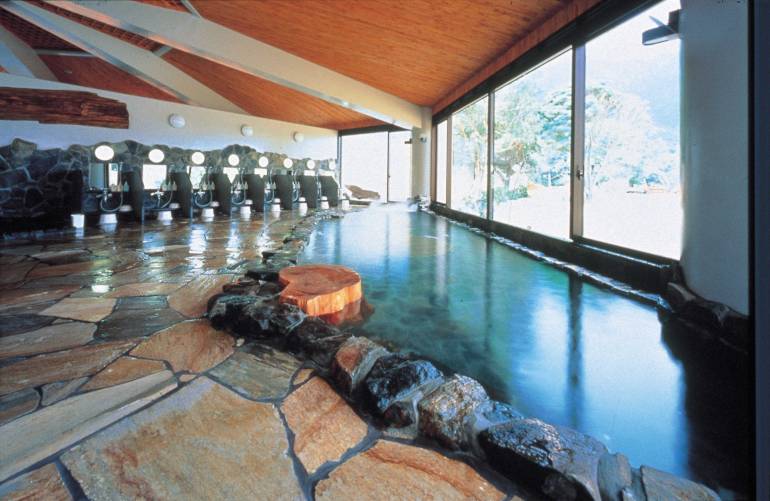 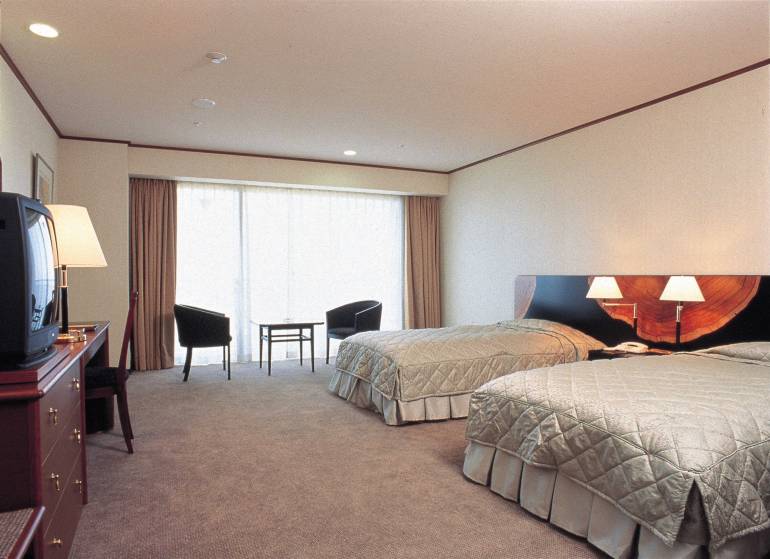