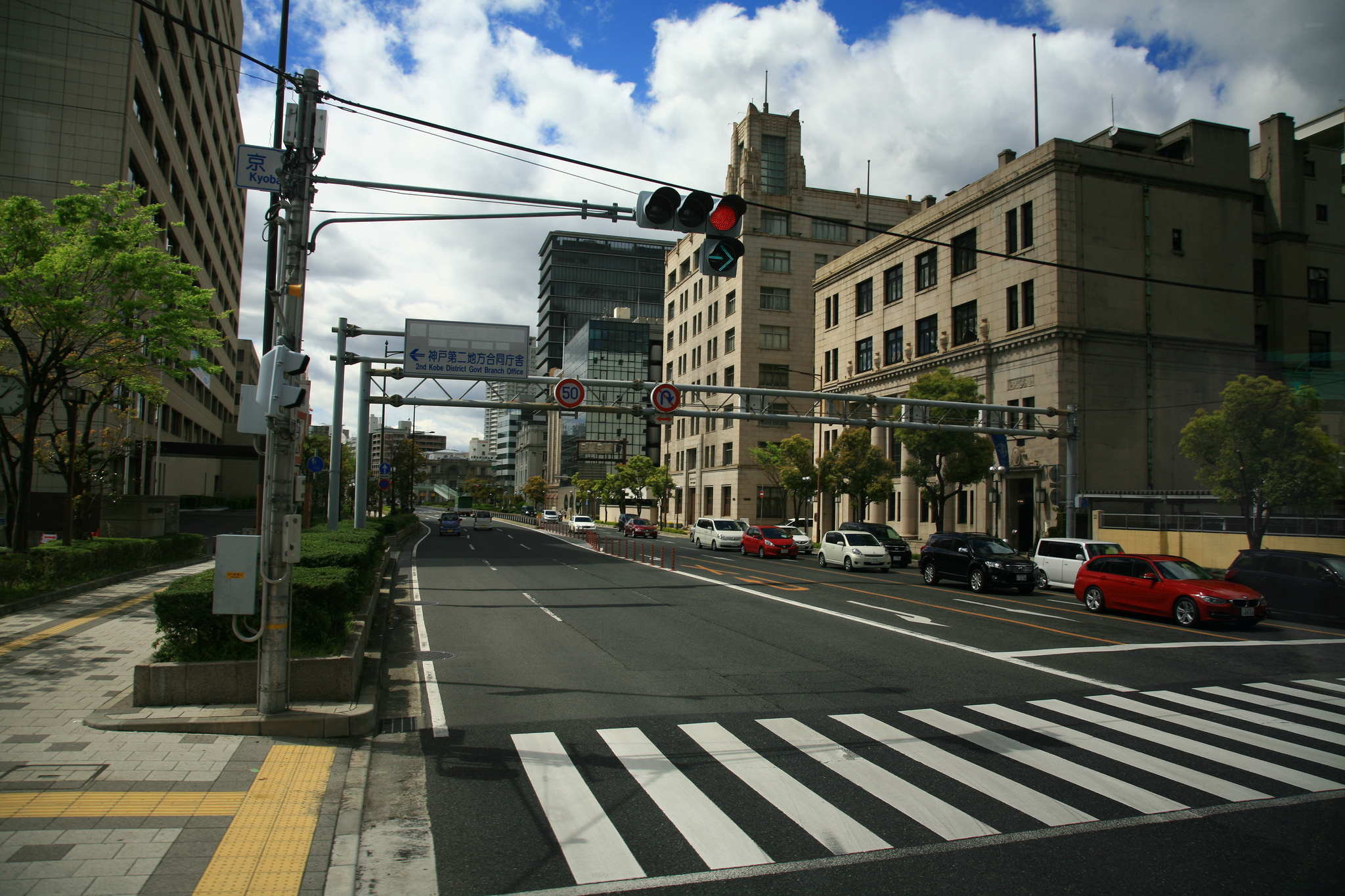 Known as Kyo-kyoryuchi in Japanese, this area was once the gateway to Western culture as well as a base for trade. Only 3.5km from the port of Kobe, British, American and French residents lived in what was considered the best-planned settlement in the world from 1868. The settlement was returned back to the Japanese Government in 1899  and it soon became the Japanese Business district in Kobe.

Today you can still see plenty of buildings from the settlement – four on the Kobe Bund and more in the area behind it. The buildings have retained their architectural integrity, with some being modified with additional multi-story modern towers. The US Consulate building is the oldest remaining building and is now a restaurant while the Kobe customs house has been turned into a museum.