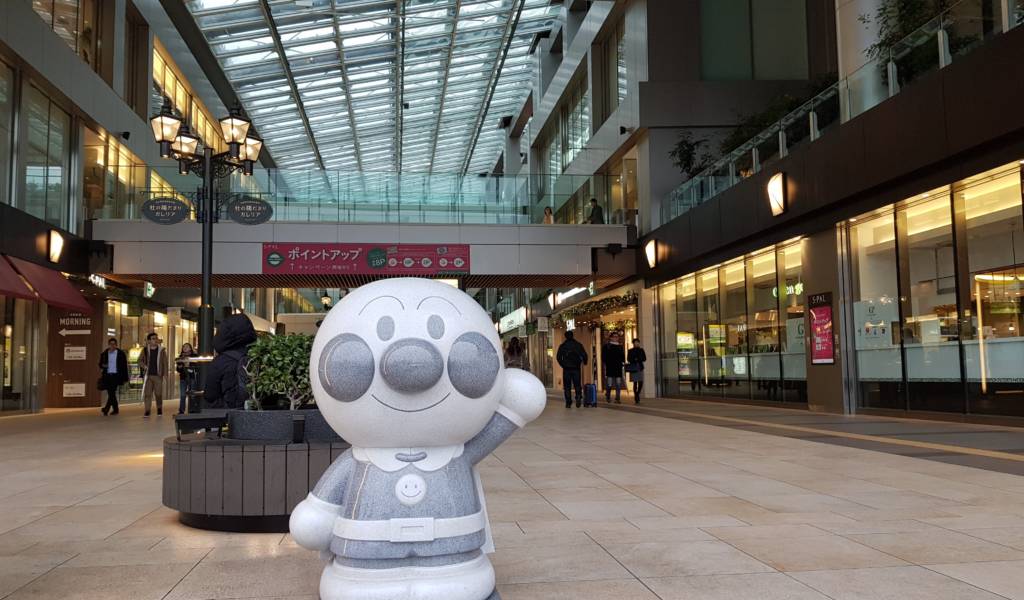 Sendai Station is a major stop on the Tohoku Shinkansen which connects the city with Tokyo to the south and destinations such as Aomori and Hakodate to the north.

It’s also the nexus of the city’s subway network with the east-west Tozai Line and the north-south Namboku Line intersecting at the station.