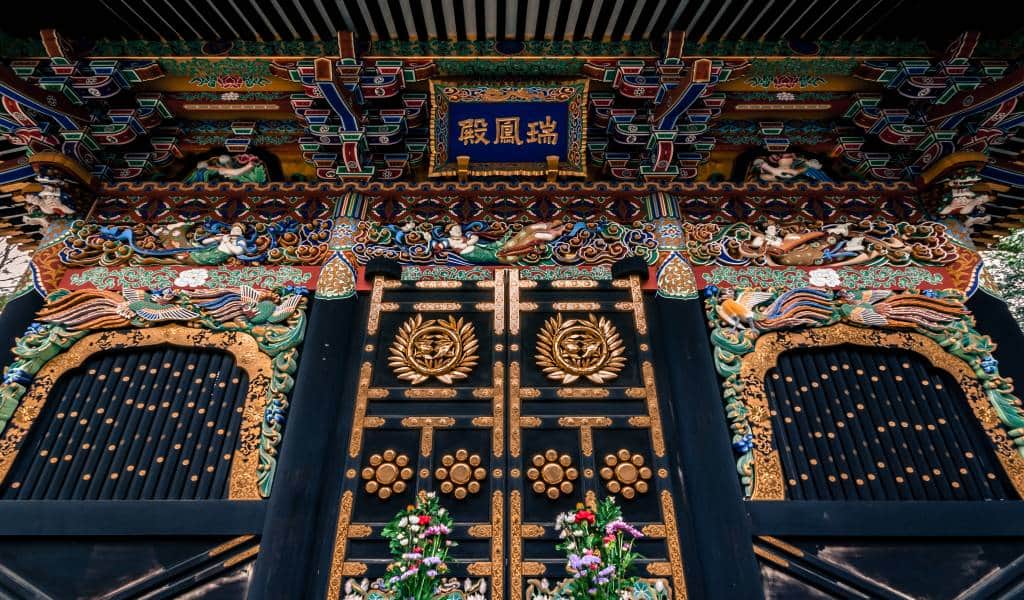 Cities and Towns in Miyagi

Miyagi Prefecture is the most populous prefecture in the Tohoku Region of northern Honshu. It’s also home to Tohoku’s largest city—Sendai.

Aside from Sendai, highlights of Miyagi include the coast of Matsushima, the Gabikei Gorge in the western part of the prefecture and Zao Fox Village.

All Articles about Miyagi