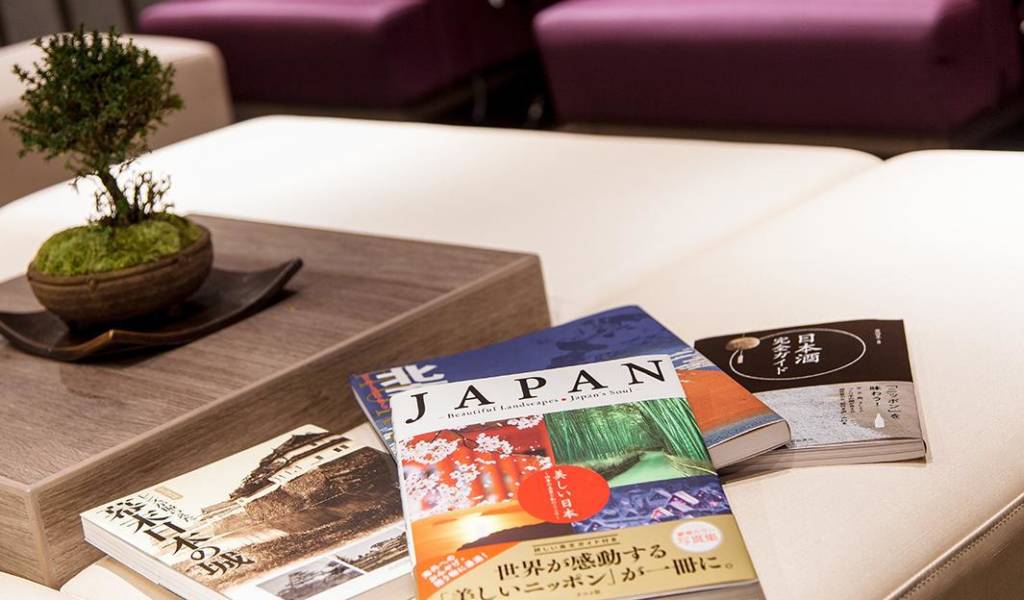 The HOTEL MYSTAYS PREMIER Kanazawa is less than 60 minutes from Komatsu Airport in Ishikawa, and the Shinkansen from Tokyo stops at Kanazawa Station, which is only five minutes from the hotel.

Attractions nearby include Edo-era buildings, Kanazawa Castle, Kenroku-en Garden, and the 21st Century Museum of Contemporary Art. Higashichaya District and the Nomura Family Samurai House are also within walking distance.

The hotel offers larger-than-usual rooms, including deluxe twin, deluxe king, standard king, and grand deluxe quad rooms. There is a gym on site, and the hotel also offers a library and two restaurants featuring local ingredients. Wifi is available throughout.