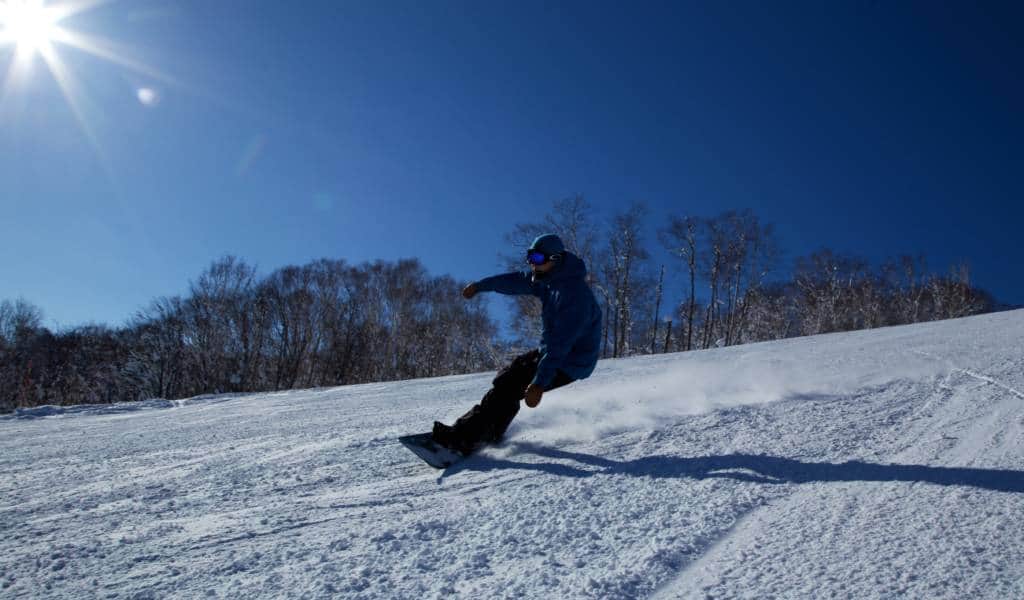 Niseko is a ski resort area consisting of severall different resorts — all on the slopes of Niseko-Annupuri — in the Shiribeshi sub-prefectural region of Hokkaidō. The area is famous for its powder snow in winter and, as such, attracts powder hounds from around the world.

From biggest to smallest, the ski resorts at Niseko are:

You can use the Niseko United All Mountain Pass at Annupuri, Niseko Village, Hirafu, and Hanazono. These four areas are all interconnected, so they’re the best for getting all your snow sports fun in one place.

Grand Hirafu is the largest of the Niseko ski resorts, and with a foreigner-friendly town at its base to boot. Here, you can find restaurants, bars, and all kinds of accommodations, including the reasonable Absolute Niseko hotel. Hirafu is a 15-minute bus ride from Kutchan Station.

Niseko Village is in between Grand Hirafu and Annupuri. It has hotels around its base like Hilton Niseko Village, and The Green Leaf is close to the beginner areas and the Upper Village Gondola. There are also some dining and shopping options.

Annupuri’s slopes are comparatively less steep and wide, but there is a run that connects to Moiwa. Both are less crowded, which makes them ideal for beginners and people who don’t want the crowds of the others. Neither have much dining and nightlife around, but there are hotels and pensions for easy access to the slopes.

Hanazono is managed under the Niseko Mt. Resort Grand Hirafu umbrella, together with the bigger Grand Hirafu. You can buy a “Hanazono and Grand Hirafu Lift Ticket” at either resort to ski on both. Its forest route, Strawberry Fields, is arguably Niseko’s most famous run.

From December through to early March, the limited accommodation is in serious demand so prices for all types of accommodation are high. If you don’t mind taking the bus each day from Kutchan, you can find some cheaper accommodation — minus the après ski nightlife options available in Hirafu.

Although it looks close to Hokkaido’s largest city Sapporo on the map, Niseko is at least two to three hours travel from either Sapporo or more commonly Shinchitose Airport no matter which way you cut it. Bus options from the airport include White Liner, the Hokkaido Resort Liner, Niseko Bus or Chuo Bus. Be sure to book in advance as the buses fill up quickly.

It’s also possible to get to Niseko by train by taking the Airport Express to Otaru and then changing to the Hakodate Main Line to Kutchan Station. Hirafu Station is closer to the resort, but there are no transport facilities there so you should only get off here if someone is picking you up. Similarly, Niseko Station is quite remote from the ski resorts. If alighting at Kutchan, you can either take a taxi to Hirafu for about ¥2,500 or the bus, which is approximately ¥480 to the Hirafu Welcome Center.

If you’re in or around Hirafu township or any of the four resorts, then you can get around using the free Niseko United shuttles. There is no special place to stow your gear so you have to squeeze in while carrying everything. There are also taxis and regular (not free) public buses. If you’re staying at a hotel or lodge, they may have a van for transfers or for dropping you off around town.

All Articles about Niseko