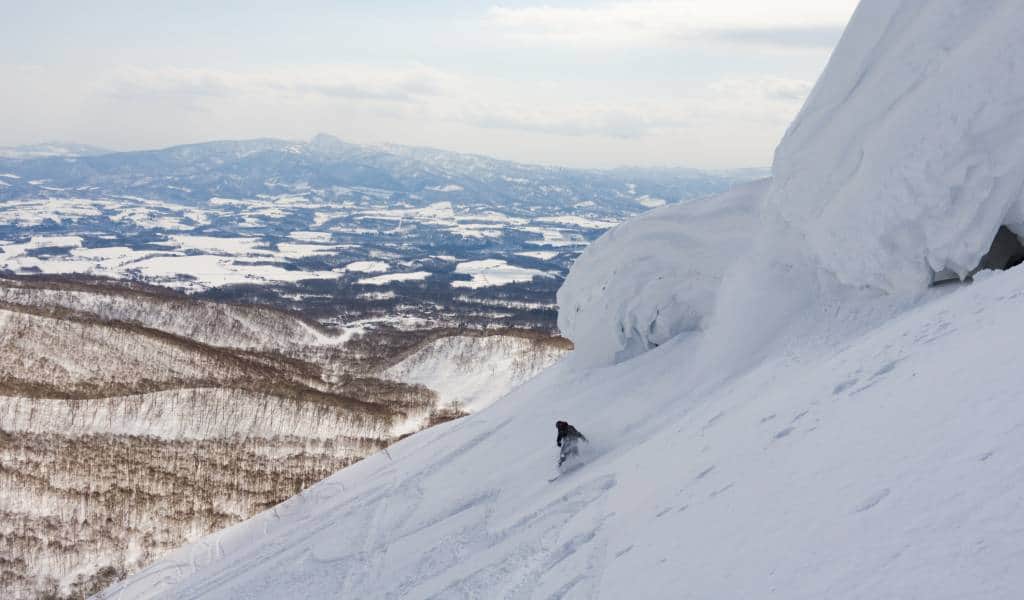 Niseko needs little introduction. It’s Japan’s most famous winter destination — thanks to regular dumps of glorious powder snow. Here’s everything you need to know to get the most out of the Niseko 2022/23 season.

Niseko is located in Hokkaidō, about two hours from Sapporo (and 2–3 hours from Hokkaido’s international airport, New Chitose). It has four interconnected resorts — Grand Hirafu, Niseko Village, Annupuri, and Hanazono — that form Niseko United, plus a fifth, smaller one called Moiwa.

Not yet committed to Niseko? Check out our guide to slopes around Tokyo.

See our article on traveling between Tokyo and Niseko for detailed transport info.

The Niseko 2022/23 season officially kicks off on December 3 and ends, depending on the resort, in early April or early May. There will be night skiing from Dec. 17 to Mar. 19 at Grand Hirafu, Niseko Village, Annupuri, and Hanazono.

It seems like every year a new luxury property opens in Niseko, and 2022 is no different. New for this season is Setsu Niseko, near Grand Hirafu (with a shuttle to the gondola). It’s getting buzz for its food offerings, which include a new venture from chef Hironori Sato of the Michelin-starred French restaurant Meli Melo in Sapporo; a branch of two Michelin-starred Sapporo tempura restaurant, Tempura Araki; and an outpost of popular Tokyo-based ramen shop Afuri.

Pro tip: Flying into New Chitose Airport? Ship your bags on ahead to your hotel (or going the other way, to the airport) with this new service.

This is the most popular option for skiiers and snowboarders coming to Niseko. The price varies depending on the time of year, with “regular” season being the most expensive at ¥8,500 for a one-day adult pass.

In addition to day passes, there are mulit-day passes — a two week pass for an adult in regular season costs ¥86,600 — and 12-point passes available during regular and spring season.

Grand Hirafu and Hanazono use a joint lift pass.

Check out these nearby events worth traveling for. Heading to Sapporo? See our guide to getting around the city.

While we do our best to ensure everything is correct, information is subject to change. Research by Maria Danuco.

Written by: Rebecca Milner
Filed under: Things to Do
Sharing