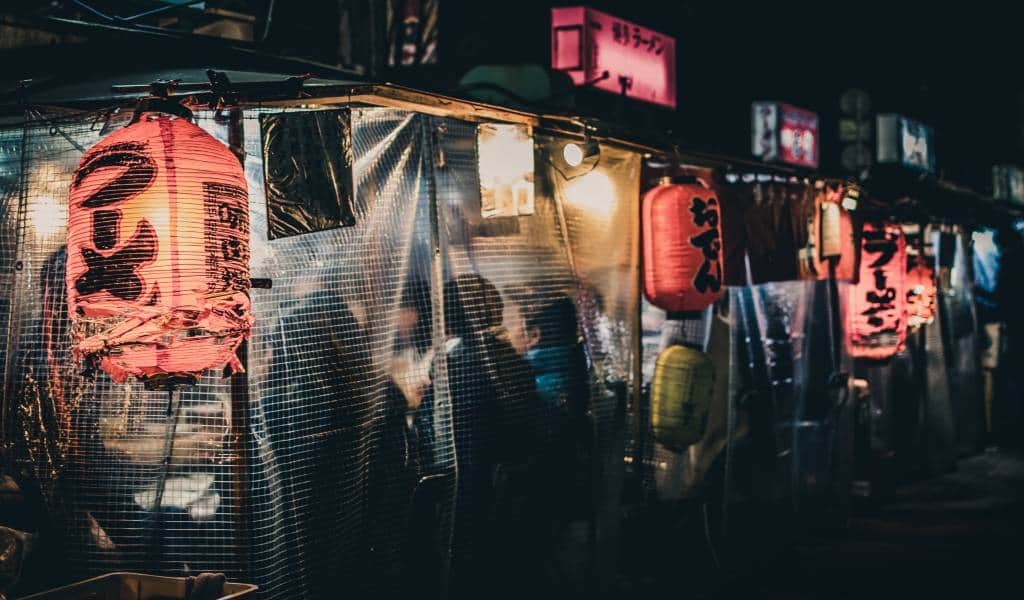 The Best Ways to Travel from Osaka to Fukuoka

If you’re planning your first trip to Japan—you’re probably planning on spending most of your time in Tokyo. While there’s certainly a strong case to be made for experiencing Japan’s most populous metropolis (hey, that rhymes!) on your first adventure, heading south to check out underrated gems like Osaka or Fukuoka is worth the effort–especially if you’re into food.

Fukuoka is the most populated city of Japan’s southernmost island, Kyushu. It’s a popular domestic vacation spot for Japanese locals—beloved for its delicious cuisine and beautiful scenery. From rich tonkatsu ramen, plump and crispy gyoza (Japanese pan-fried dumplings), and if you’re feeling adventurous, motsunabe (a hot pot dish made from beef or pork offal), Fukuoka is a fantastic destination for foreign foodies, too.

Both cities are a foodie explorer’s paradise. So how can you most efficiently plan a trip between Fukuoka and Osaka? From the blazing fast shinkansen (bullet train) to the understandably affordable night bus, there are plenty of ways to get around south of Tokyo.

Taking the train from Fukuoka to Osaka

Japan is famous worldwide for its railways–and it’s not hard to see why. Traveling across the country is easy once you hop on a train at one of the 8,000+ railway stations across Japan.

Besides the sheer scope of the railways system, traveling by train is undoubtedly the most scenic way to travel between major urban centers, treating your eyes to lush farmland and majestic mountains along the way.

When it comes to traveling between Fukuoka and Osaka, though, the shinkansen is surely your best bet.

Sanyo Shinkansen from Fukuoka to Osaka

Taking the shinkansen is by far the most exciting and convenient way to travel between Fukuoka and Osaka.

The fastest options are the high-speed Nozomi or Mizuho shinkansen. The trip between Fukuoka’s Hakata Station and Osaka’s Shin Osaka station clocks in at just about 2 and 20 minutes. The slightly slower Sakura shinkansen takes about 20 minutes longer.

Bullet trains depart frequently from both Hakata and Shin Osaka—but unless you’re traveling during non-peak hours (weekdays, particularly outside of spring and summer holidays) it could be difficult to get a seat. It’s not fun to stand on a train for 2 hours and change, so reserving a seat ahead of time is always recommended.

That’s all well and good if you’re looking to get from Osaka to Fukuoka without any pit stops. But if you’re interested in taking your time to explore the areas around Fukuoka and Osaka across multiple days, then the Sanyo San’in rail pass is a crazy good deal.

Purchasing the pass allows you to take any of the Japan rail west limited express trains, buses, or even the Miyajima ferry as much as you want for an entire week. Scenic stops such as Kyoto, Kobe, Tottori, and Nara are all accessible via the Sanyo San’in Rail Pass–so if you’re looking to get the most out of your travels, you really can’t go wrong.

You don’t have to get the pass ahead of time, but you can save a little cash by doing so. If you do decide to purchase the pass before you come to Japan, it’ll cost you ¥23,000.

If you’re already in the country when you do decide to get the pass—don’t worry! It’s still a good deal. You can get one at the ticket counter of any JR West station. It’ll run you ¥25,000 in cash when you buy it in person.

That said, pocketing an extra ¥2,000 to put towards some goodies along the way wouldn’t hurt—so it’s definitely a good idea to buy your Sanyo San’in Rail Pass online before coming to Japan if you can.

While having options is nice, the speed of the shinkansen and the convenience of the Sanyo San’in Rail Pass certainly comes at a price. If the shinkansen is a little pricey for your taste, there are cheaper options to check out.

Catching the night bus from Fukuoka to Osaka

If you’re looking to keep your journey budget-friendly, taking an overnight bus is a classic option (that is admittedly much less comfortable than the shinkansen). That said, what you sacrifice in comfort you make up for in affordability—the night bus is much easier on the wallet, costing less than half of a one-way shinkansen ticket.

It’s also worth noting that the night bus takes substantially longer than the shinkansen. The journey from the Hakata bus terminal to Osaka bus terminal clocks in at a whopping 8 and a half hours. They say “time is money,” so ultimately it’s up to you if the longer journey is worth it.

The bus will pull over at rest stops periodically for passengers to use the little-tourist room and stretch their legs, and many people sleep throughout the majority of the bus ride. If that doesn’t sound so bad to you—the savings are substantial enough to consider.

Willer express offers trips from Fukuoka to Osaka starting at ¥4,400 on weekdays—going up to as high as ¥8,000 for a one-way trip if you’re traveling around the holidays. Since the prices vary, it’s best to check online ahead of time.

Where can I buy an overnight bus ticket from Fukuoka to Osaka?

Whereas the shinkansen has several different options and price points, the night bus is a bit more straightforward.

You’ll need to book a ticket online ahead of time via the Willer Express website—but unlike the bullet train, you don’t need to worry about purchasing from abroad to get a discount. The prices are flat across the board for tourists and locals alike. However, the earlier you book, the cheaper the ticket.

Once you confirm your order, you’ll receive an email with your e-ticket. Make sure to arrive at the bus terminal ahead of time as you’ll need to hop in line and load your luggage in the storage area beneath the bus before you get on. Simply show the bus driver the e-ticket attached to your confirmation e-mail and you’ll be on your way!

Flying From Fukuoka to Osaka

Of course, if you’re simply trying to get between cities as quickly (and surprisingly, cheaply) as possible, taking a flight is your best bet.

Flights from Fukuoka to Osaka start at just around the same price as a willer night bus trip–but they take a fraction of the time. If you’re willing to navigate Fukuoka Airport, you can be in Osaka in as little as 1 hour and 10 minutes.

Flying domestically in Japan is relatively painless, and while budget airlines like Peach may not have the best legroom–what you’ll lose in comfort you’ll make up for in time and money.

Ultimately, how you travel between Fukuoka and Osaka is up to you and your preferences–but it’s safe to say that there are plenty of options to suit any type of traveler or budget.