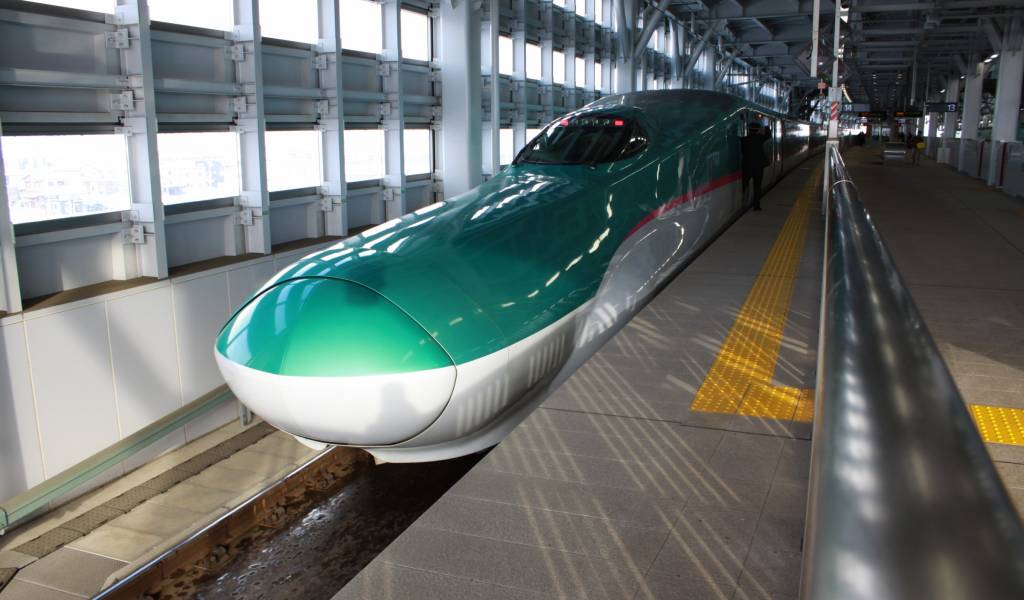 The Hokkaido Shinkansen: Is It Worth Your Time and Money?

The relatively recent and very significant extension to the northern branch of Japan’s high-speed rail network, the Hokkaido Shinkansen is worth considering if you’re heading up north.

The Hokkaido Shinkansen extends the Tohoku Shinkansen from the city of Aomori in the far north of Honshu, through the Seikan undersea tunnel and onwards to the city of Hakodate in the south of the island of Hokkaido. If you’re heading there anyway and keen to try out a shinkansen trip, it could be worthwhile, but there are a few things to keep in mind.

Is it worth the cost from Tokyo?

The cost of the new train is competitive from Tokyo to Hakodate (Shin-Hakodatehokuto Station) if you’re comparing it to air travel. The cost of a one-way bullet train fare (only ‘reserved’ available) from Tokyo to Hakodate is 22,690 yen, while a flight from Haneda to Hakodate will cost you from 10,900 yen (on LCC airline Air Do) to about 26,000 yen depending on when you book. Although the Shinkansen will cut a huge amount of time from the regular rail journey from Tokyo to Hakodate, the average travel time of over 4 hours compares to just 1 hour and 20 minutes by air. The new station is far from the center of Hakodate as well, so an additional 20 to 25 minute journey and 360yen is required to get into the city. From the airport, the shuttle bus costs 410yen and takes a similar amount of time to get to Hakodate Station and the major hotels. So unless you greatly prefer rail travel to air (flying into an ice covered airport in Northern Japan during winter is entirely safe, but might not be gentle on your nerves) catching the Shinkansen from Tokyo to Shin-Hakodatehokuto Station doesn’t make a lot of sense.

For more information on bullet train costs across Japan, check out our Shinkansen Fare Calculator.

What if I have a JR Pass?

Well, if you have a JR Pass, you might as well use it! The Japan Rail Pass is excellent value for long-distance travel and the Shinkansen extension to Hakodate is no exception. Note that only one of the new JR East Passes (the JR East-South Hokkaido Pass) will take you all the way to the Shin-Hakodatehokuto terminus – the others stop at Shin Aomori.

Is it good for getting to Sapporo or Niseko?

No. Sapporo is located much further to the north in Hokkaido, so getting from Shin-Hakodatehokuto station to Sapporo by train will add at least an additional 6 hours to your trip. Niseko is marginally closer, but the travelling time will still be at least 5 and a half hours with multiple transport transfers.

What are the cheapo alternatives?

If you have lots of time and not much of a budget or you’re a bit leery of going through the world’s longest undersea tunnel (it’s 3km longer than the channel tunnel) in a land known for earthquakes, you can get a bus ticket from Tokyo to Aomori on Willer Transport from 4,500 yen and then take the Seikan Ferry from Aomori to Hakodate for only 1,540 yen (add 90 yen if travelling between January and March). The added bonus is you get to poke around Aomori City—the sleepy capital of Aomori Prefecture—before jumping on the boat.