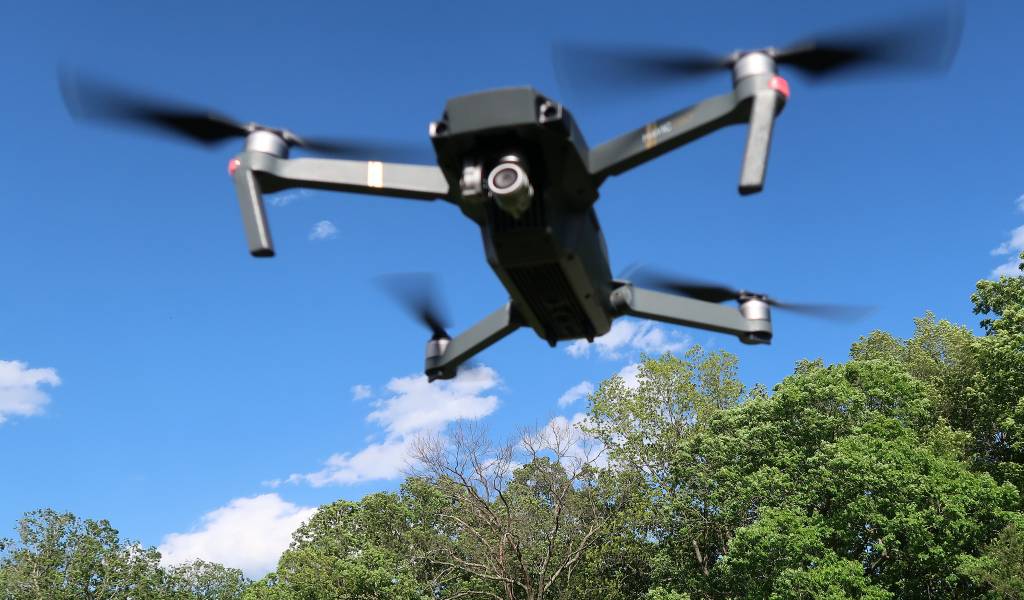 The Lowdown on Flying a Drone in Japan

Whether for swooping footage of wide-open plains or spectacular bird’s-eye view shots of urban cityscapes, drones have become a popular part of the travel kit for explorers keen to capture their surroundings. But what do you need to know before flying your drone in Japan?

The laws and regulations surrounding drones, or Unmanned Aerial Vehicles (UAV) as they tend to be called in official documents, differ greatly by country. Luckily for us, Japanese law—at least as it currently stands—is quite straightforward, classifying a vehicle as being a drone when it cannot carry a person and weighs more than 200 grams.

Where you can actually fly a drone in Japan is determined by two sets of laws. The first is Japan’s Aviation Act, which tells us you are not allowed to fly a drone higher than 150 meters in the air, over densely-populated areas (so no fly-overs of Tokyo’s Shinjuku, for example), or near airports. In addition, it is strictly prohibited to fly a drone at night or during events and festivals. Getting close to power lines and trains is also a no-go.

The second set of laws is derived from prefectural or municipal acts. The Tokyo Metropolitan area, for instance, has banned the use of drones entirely in its public parks and gardens. Other municipalities only allow drones in designated parks. DJI, one of the world’s most prominent producers of drones, provides a free map that you can check to be safe.

If you are still in doubt, ask a local police officer or attendant, because the penalty for flying a drone illegally can be a whopping fine of ¥500,000!

While getting a “drone pilot” certificate might make you sound like you are ready to star in a new take on Top Gun, you are not actually required to have any form of training before flying a drone in Japan. There are, however, restricted zones where you’ll need to have been granted prior permission to operate a drone.

The form is called a hiko kyoka shinsei in Japanese and can be acquired from the Ministry of Land, Infrastructure, Transport and Tourism (or online here) and sent in by snail mail. The paperwork requires you to be quite confident in using Japanese and the process can take quite a while, so it is only for the most adamant of drone pilots.

Buy, rent or bring your own drone in Japan

Here, as in many other countries around the world, drones have enjoyed a spike of interest recently. Major electronic retail stores such as Yodobashi and Bic Camera carry a wide variety of drones. Ranging from simple toy drones for a few thousand yen to fully-fledged professional drones costing close to a million, there are plenty of options to choose from.

The best idea for those wanting to try out a drone before committing themselves is to rent one for a day. SeraNova offers a DJI Mavic, a small drone with stabilized camera and a flight-time of about 30 minutes, for just ¥5,000 per day, with a minimum rental period of three days.

Already have a drone? Many people bring their own drone with them in a suitcase or even carry-on. Just make sure you pack it safely so it does not get damaged, and bring a manual with you in case customs or security happens to ask about it.

That’s it from us for now—happy flying!