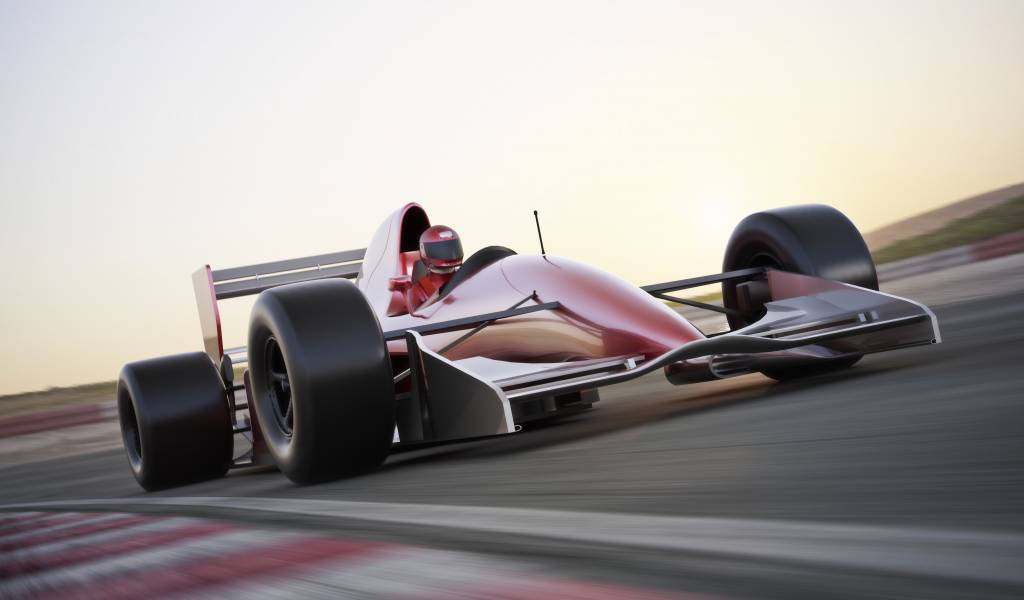 Satisfy Your Need for Speed at Suzuka Circuit

For motorsport fans in Japan, the 5.8 km Suzuka Circuit is a slice of heaven that embodies the need for speed!

Suzuka Circuit was originally built as a test track for the Honda car company in 1962 and is one of the few race tracks designed as a figure eight. For Soichiro Honda, who founded Honda Motor Co., Ltd. shortly after World War II, the track was a strategic business move to expand his company beyond Japan. Racing would propel the company name on an international scale. However, Japan lacked proper roads for testing cars at high speed, so Honda chose to build its own track among Mie Prefecture’s rice paddies.

For decades, Suzuka Circuit has hosted many international races, including Formula 1 races for which it is the preferred track in Japan. It is traditionally one of the final races that decides the champion. With its tight corners and at times narrow lanes, Suzuka Circuit offers exciting races throughout the year that audiences and drivers alike look forward to.

In addition to the F1 Japanese Grand Prix, another popular annual event is the Suzuka 8 Hours Endurance Race, where motorcyclists race for 8 consecutive hours. It provides a full day of excitement, where riders must turn corners seamlessly and champions are made.

Motopia: Fun for the whole family

Suzuka Circuit also introduces the fun and excitement of motorsport to the whole family via its neighboring amusement park: Motopia.

For small children, there are four themed attractions for them to enjoy. Kochira’s Putti Town is a popular attraction because you can join your child and teach them how to accelerate smoothly, break and even park. All of which is a good start to enjoy driving the vehicles at the other attractions.

Puto’s Mobipark is somewhat of an extension to this. The attraction offers a fun way to learn about eco-friendly driving since the cars have a limited amount of stored energy and you are challenged to go as far as possible. All rides are perfectly safe but the staff is always keeping an eye out for you as well.

For those who want a bit more speed and are 140 cm or taller, kart racing is the way to go. Many successful racing drivers, such as F1 champions Michael Schumacher and Lewis Hamilton, started their career in these small yet powerful cars. Due to the karts’ speed and agility, you will need to have either an (international) driving license or an advanced karting license before you can drive one. Luckily, Suzuka offers a course to earn a license for around 1,100 yen. The course takes about 40 minutes and is held twice a day for which you have to apply on site.

The main attraction for young and old is the Circuit Challenger. This fast-looking electric-powered car has two seats so parents can join their child but can also be driven alone by children older than 11 years.

To achieve the most genuine sense of excitement you get from racing, Motopia asked Indy 500 winner Takuma Sato for his advice and it certainly paid off. The track takes you through parts of the actual F1 Grand Prix track and even allows you to communicate with the pit where staff will advise you on how to perform even better.

The car has all the controls of a regular racing car but it also records almost every detail of your lap, ranging from driving skills to your average performance on the track.

The easiest way to get to the Suzuka Circuit is by first reaching Nagoya Station. From there, you can choose to board the private Kintetsu Nagoya Line railway line to Shiroko Station (¥840, 51 minutes) and take a bus ride on the Mie Kotsu Bus (¥410, 20 minutes) until its final stop at the circuit.

If you are coming from Kansai, you can take the alternative route on the JR Kansai Line, which is more cheapo friendly. In that case, you will have to switch to the Ise railway line at Yokkaichi Station to hop off at Suzuka Circuit Ino Station followed by a 25-minute walk to the entrance.

Travel on JR lines can be covered by the Japan Rail Pass, but the private line sections and the bus must be paid for separately.

In addition to the entrance fee listed above, most attractions cost around 500 yen, and the popular Circuit Challenger costs 1,600 yen per ride. There are also park passes that allow unlimited rides for specific attractions. The Suzuka Circuit Motopia Amusement Park Pass available through Klook is a little cheaper than buying it at the theme park.

With this in mind, Motopia is a great half-day outing for families with more mature children who can ride the major attractions on their own.