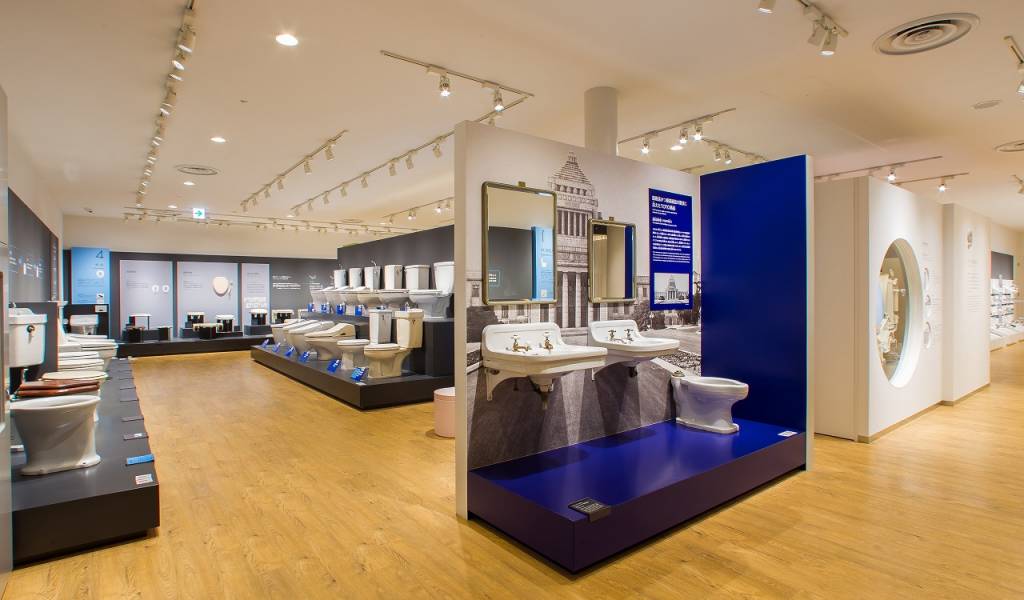 Coming up in 2017, TOTO—one of the world’s most renowned toilet maker made famous by it’s bottom-cleansing Washlets—will celebrate its 100th anniversary. And what better way to pay an early homage to itself than with its very own toilet  museum stationed at its headquarters in Kitakyushu, Fukuoka Prefecture.

The museum, which opened Friday, August 28, allows visitors see the historical and technological evolution of the Japanese toilet, including displays of its most recognized (and sensory-overloading) bidet-fitted “shower” toilets, along with the company’s original toilet designs from the early 1900s.

As bizarre, intricate and intuitive toilets become more and more an idiosyncratic symbol of Japan and Japanese culture, it’s no surprise there should be a museum dedicated to the porcelain throne, joining the likes of the culturally embedded Cup Noodle Museum.

Will you be one of the 2 million expected visitors at the new TOTO Toilet Museum this year?