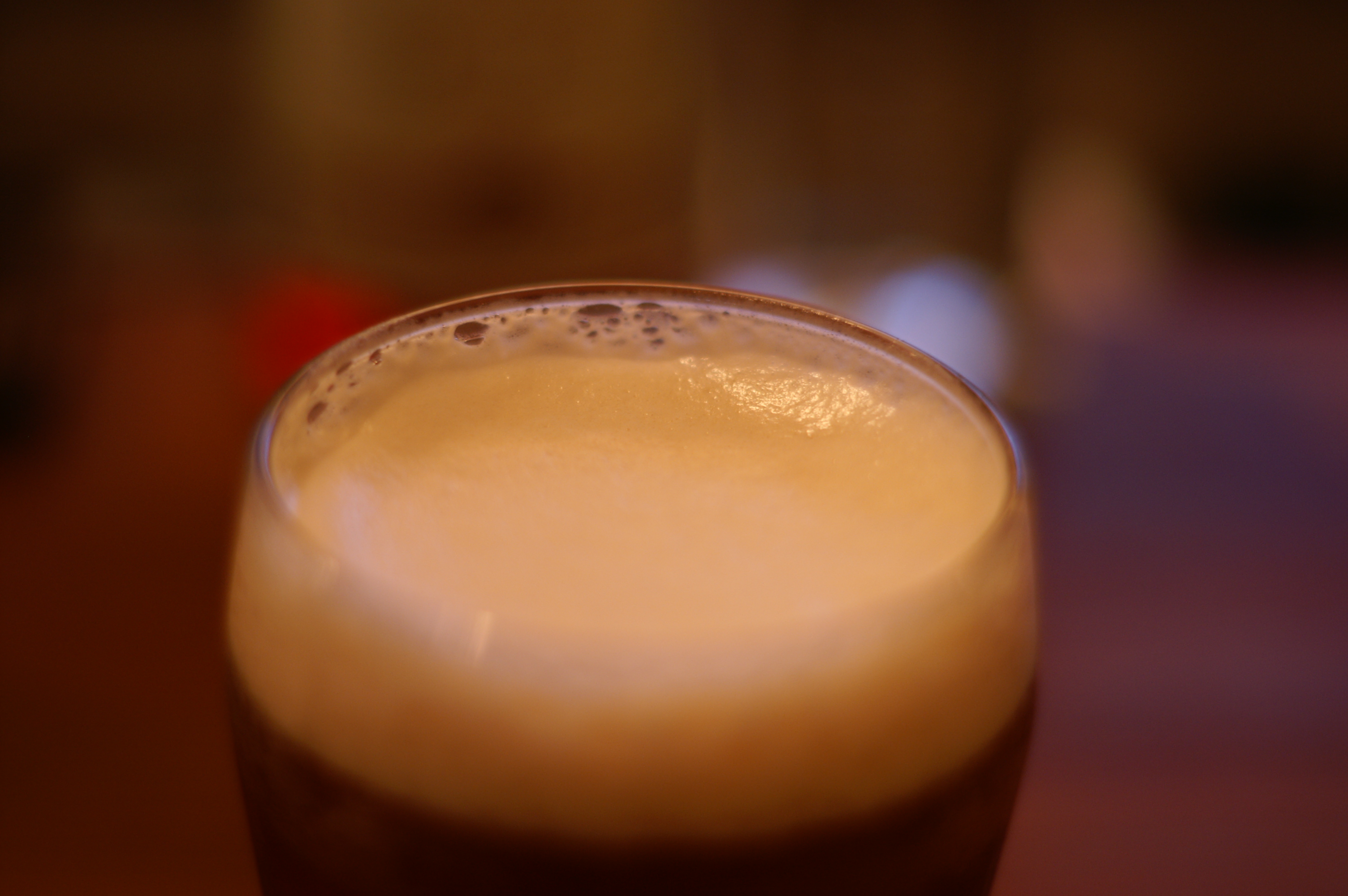 Where to Find Craft Beer in Osaka

If you want to drink craft beer in Osaka you’re in luck. The city is littered with bars pouring the sweetest nectars and darkest brews from around the world, befitting Osaka’s reputation as a foodie (or should that be drinkie?) destination.

Craft beer doesn’t come cheap so we’ve picked some bars with good choice and reasonable prices, some of which have deals available. So get ready to cram yourself into a tiny drinking hole and try some of Osaka’s best ale.

Minoh Brewery has been running in Minoh City, near Osaka, since 1997 and produces some excellent brews (the W-IPA and stout are deservedly award winning). Beer Belly bars in Tenma and Higobashi are run by Minoh so you can enjoy their concoctions plus a guest ale or two.

Higobashi is the more central and also has an in-store microbrewery, with 10 taps to choose from. A UK-size pint (i.e., 568ml, bigger than a US pint) is ¥930 while a half costs ¥520, which is decent value. You can also snack heartily on sausage and mash, burgers or shepherd’s pie for less than the price of a pint, which is a great bonus.

There are two other Craft Beer Bases around Umeda, one in Hanshin department store and a bottle shop/bar near the Umeda Sky Building, but the Bud branch has more space and more choice on tap. Find it in the basement of the Osaka station building. They had a Tiny Rebel takeover this summer, which makes them OK by us.

When they’re not pouring beers from Wales, choose from one of eight brews hailing from Japan or elsewhere in the world. Bear in mind, however, that your drink’s origin comes with a price. Pints of Japanese beer cost ¥1,000 (¥700 for half) and pints of imported brews cost ¥1,200 (¥800 for half). Go between 4pm-6pm on a weekday and there’s ¥100 off your pint.

This Shinsaibashi bar has almost as many seats as it does taps: 31 places to sit and 23 taps available. Like many other bars with a bounteous array, they break the beer menu (available in English) into seven types. There’s real ale, on proper handpumps; white/wheat beers; lager; ales (pales, brown); IPA; dark beer (stout, porter, amber); and finally fruit and spiced.

Molto has something that many other bars lack: a brilliant view. It’s on the 31st floor of the Hankyu Grand Building and the vista across Osaka from the window seats is something to behold. (Be warned: sometimes there’s a charge to sit there, but standing is always free.) It also went non-smoking, which is another bonus if you like clean air.

The beer menu is lengthy and broken down by style, but many of the beer names and descriptions are in Japanese only. If you can’t read Japanese, find a style you like, point and hope. This place isn’t the cheapest (prices are ¥630 / ¥1,000 / ¥1,400 depending on size of glass) and there’s no happy hour but: that view. If you want Molto’s beer without the vista, try the branch in Fukushima where a 400ml glass is 1,000 yen or the Molto Beer Stand at the bottom of the Hankyu building.

Cheapos will recoil when we say this place has a sit-down cover charge of ¥320 (includes a small appetizer) but if you’re hungry as well as thirsty, Yellow Ape does an all-you-can-drink deal which might work out for you. Pay ¥5,000 or ¥6,000 for two hours of eating and drinking from a set menu. Food includes “whimsical salad”, appetizers and main courses; qualifying beers are decided each day. Gather at least three friends, book the day before and get stuck in.

Marca is one of the more expensive bars included here, especially if you’re drinking small glasses (¥450 for a 150ml glass) but at least their pints are UK size, even if they cost ¥1,100. The main reason for its home on this list is that Marca is a brewpub, serving six of their own beers—what’s on depends on the season, but can include a black IPA, saison or even a maple and raspberry ale.

These other bars will take more of your hard earned cash, but are worth a mention for the range of options on tap.