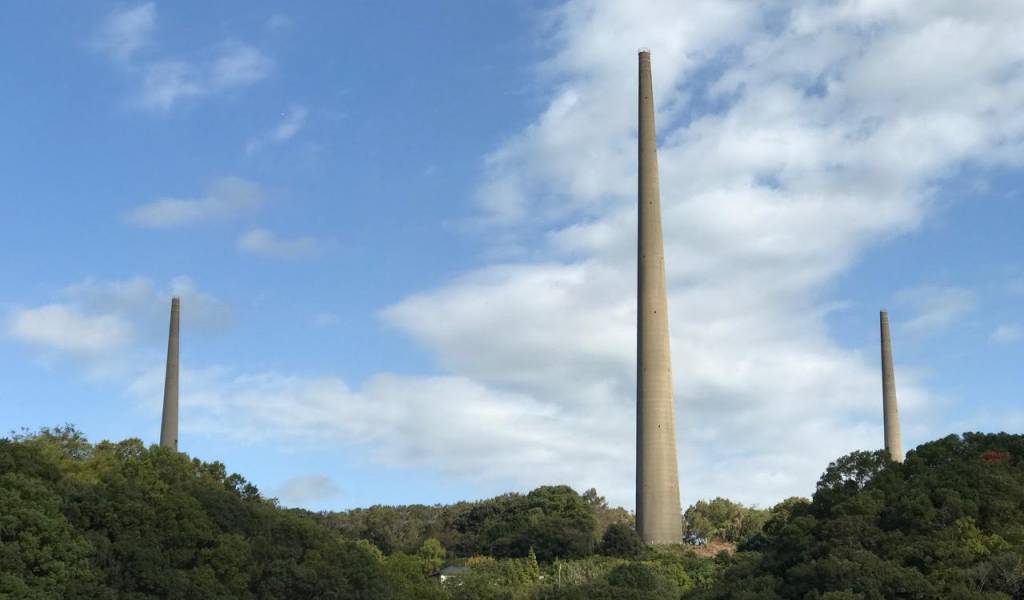 Take a Trip to the Old Japanese Naval Port Towns of Maizuru, Kure and Sasebo

Many visitors to Japan limit their sightseeing to the country’s major cities, like Tokyo, Kyoto, Osaka and Hiroshima. Beyond those hot spots, however, exists a wealth of history and culture in local areas that can offer unique tourist opportunities. Consider Maizuru, Kure and Sasebo—three old Japan port towns chock-full of natural beauty, historical attractions and nautical adventures.

Maizuru is a small city of about 84,000 residents located in northern Kyoto Prefecture and was one of Japan’s most important ports during the Russo-Japanese War. Today, Maizuru Bay is a great place to see ships from the Japanese navy—and take a leisure cruise too!

Perhaps the best place to fully appreciate the area’s natural beauty is from the observation deck of Goro Sky Tower, a structure standing 50 m tall, 300 m above sea level. From up there, you can enjoy a view of Maizuru City, Maizuru Bay and the surrounding mountainscape.

Other great spots for the curious traveler include Tanabe Castle, the former Kitasui Water Purification Plant, and Togo House to name a few.

Access: Maizuru is 2hrs away from Kyoto’s Nijo Station by train and costs just over ¥3,500 one way.

Visitors to Kure, situated on Japan’s Seto Inland Sea in Hiroshima, are welcomed by an unexpected host. Poseidon, a Greek god of the sea and protector of seafarers, guards the square in front of the Kure Station. Near his statue is The Yamato Museum (aka Kure Maritime Museum), and a short walk from there is a giant submarine signaling the Japan Maritime Self-Defence Force (JMSDF) Kure Museum.

The Yamato Museum explains how Kure’s history is deeply intertwined with naval engineering and highlights the recovery of the city after World War II thanks to the locals’ shipbuilding skills.

The JMSDF Kure Museum displays exhibits related to minesweeping and submarine operations, with the enormous diesel-electric submarine Akishio as its main exhibit.

Although Kure is a primarily industrial city, its home to some pretty impressive vistas. Shipyards dominate the coast while lush forests dotted with the occasional temple and garden cover Mt. Yasumi on the north side of the city. Both natural and industrial sides of the city can be enjoyed by taking a stroll through Alley Karasukojima, the only public park in Japan where submarines can be seen up close.

On a clear, windless day, the sunset will turn the sea and sky into a crimson stillness. The view is broken up only by the tiny islands and docked submarines and ships, adding emerald green, navy blue, and pitch black to the palette of colors that define Kure.

Access: From Hiroshima, Kure is a 40-minute bus ride away (¥700 one way)—makes for an easy side trip!

Most visitors to Nagasaki Prefecture are well aware of the capital city’s harrowing fate in the closing days of World War II. Just up the coast on the northern end of Omura Bay, however, is the lesser-known port city of Sasebo. There, concrete reminders of Japan’s rush to modernization and subsequent colonial ambitions provide more backstory and local context to those dark times.

Seen in the skyline are the Hario Radio Towers, three massive columns (which could easily be mistaken for industrial smokestacks) that rise up into the clouds from Hario Island. They are wireless transmission towers believed to have sent the signal initiating the attack on Pearl Harbor. Stepping inside one of the colossal structures to take in the architectural feat will leave you awestruck.

A more sobering sight, to put it mildly, is the nearby bomb shelter chipped out of the rock over the course of two years by local elementary school children.

For those who want a bit more out of their visit, there are keen volunteers who can provide more in-depth historical facts and context. You’ll get the opportunity to learn about the lives of those directly affected by the war and its aftermath.

On a bit of a lighter note, Sasebo offers a magnificent view overlooking the scattered islets of Kujukushima Park and excursions out into the bay from its bright and lively port, which now hosts naval forces from both Japan and the United States.

Attention shoppers: the city’s covered shopping arcade claims to be the longest in Japan! If you find yourself in Nagasaki Prefecture, a stop in Sasebo could well be worth your while.

Access: It’s a 2.5-hour bus journey from Fukuoka to Sasebo by bus (¥2,260 one way). TO make the most out of your visit to Sasebo, you can also visit the Huis Ten Bosch amusement park.

For more information on these locations, please visit the Japan Heritage portal site.