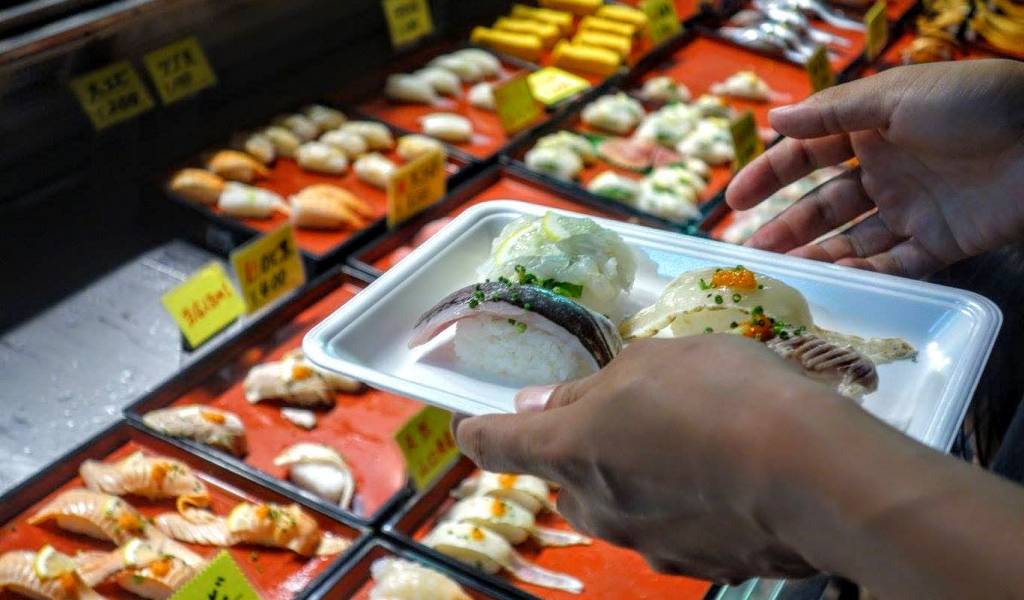 If you like the idea of dinner with a risk of fatality (albeit very minor)—you’ll be well acquainted with fugu—the deadly puffer fish of Japan’s sashimi scene. You may be less familiar, however, with the fugu capital of Japan: Shimonoseki.

With stunning fish markets serving up the freshest melt-in-the-mouth sashimi, aquariums with over 100 types of puffer fish, a history mired in bloody battles and beautiful temples with tragic legends—this city is a little known wonder. Balancing right on the tip of Honshu you can look across the Kanmon Straits to Kyushu, and even walk there using the underground tunnel. This strategic location however, lead to Shimonoseki being the sight of numerous battles which went on to shape Japan.  (More on that in the second article though). Despite its volatile past, the city is now a bustling port town with plenty to offer, with all the top spots within walking distance of each other!

If your interest in fish goes beyond dinner plans, you can head to the Kaikyokan Aquarium, it’s right on the water’s edge and filled with puffer fish, penguins and plenty more.

The aquarium prides itself on having one of the most extensive collections of puffer fish from across the world and you can see deadly varieties large and small, cute and ugly. The puffer fish prove, however, that size isn’t everything, as the smaller ones can be the deadliest. Considering it only takes one milligram of the deadly toxin to kill a person, cute or not—you wouldn’t want to take any risks.

The Penguin Village is possibly the best attraction though, as it features indoor and outdoor areas that have been meticulously designed to create realistic habitats as well as one of the largest penguin pools in the world. It has been designated as a special protection area as it is deemed an important non-natural breeding ground. The penguins can be viewed diving from the underwater tunnel, feeding during displays and generally enjoying life in the outside area.

The aquarium also hosts an impressive Kanmon Stright Tide Tank which recreates the watery depths of its surroundings, a sea tunnel with mesmerizing schools of fish and a full blue whale skeleton on loan from Norway. There are jellyfish displays, touching pools and a reservation system at the front desk for different experiences.

Lunch – Fresh from the Fish Market

If the aquarium whetted your appetite, (doubly sorry for that) then the fish market is definitely going to be next on your list, and luckily, it’s right next door! With over 80% of Japan’s fugu passing through Shimonoseki, it’s no surprise that you’ll see plenty at Karato Market, surrounded by some of the freshest selections of the day.

While it’s a fully operational and bustling wholesale market in the mornings, between 10am and 3pm on Fridays, Saturdays and Sundays it turns into a retail market filled with stalls selling individual pieces, trays and platters. All you do is wander the aisles, find a stall you like and take one of the Styrofoam dishes before loading it up with your selection and paying—all for the same prices as a conveyor-belt sushi chain.

With plenty of elbows nudging you, stall holders bellowing across the aisles and eager chopsticks snaffling the biggest pieces, this is a rare chance to see Japan unrestrained by the everyday politeness overload—so get sucked in and enjoy!

Once you’ve snagged your selection or opted for a fish-topped rice bowl (or both!) you can head upstairs to the deck to hustle for a seat and enjoy the view.

Alternatively, if the weather is nice, you can head outside and enjoy your lunch by the water. Towards the end of the day the prices drop, so if you want a bargain, go just after lunch! There are plenty of ice cream flavors available for dessert on the Kanmon wharf, as well as souvenir shops.

Closed Wednesdays, stalls open 10am-3pm Fridays, Saturdays and Sundays (be sure to check for holiday hours).

Just across the road from the market, this small shrine has great views, a giant fugu and some very cute themed ema (wooden Shinto plaques)!

Although it isn’t strictly a shrine for fugu, the statue and message boards make it pretty fugu-themed—and the views are great. It is much quieter than Akama, so it makes for a nice stop off  (after climbing all those stairs!) between the market and the temple. You can carry on towards the shrine and reach Akama Jingu in a few minutes.

For the rest of Shimonoseki’s top sights, check out the second part of this article: Battles and Bridges.

These sights are all within walking distance, but there is also a bus route that will drop you off along the way. If you are going to combine the places from both Shimonoseki articles, it might be a good option to get the bus to the Hinoyama Ropeway bus top, (15 minutes, ¥290 from the station) and work your way back.

You can also purchase a Kaikyo Sansaku one-day bus ticket for ¥360 which will take you between Shimonoseki Station and Karato Market (perfect if you want to start here and head to the bridge last). There are great city maps available in English so you can plan which route you prefer!