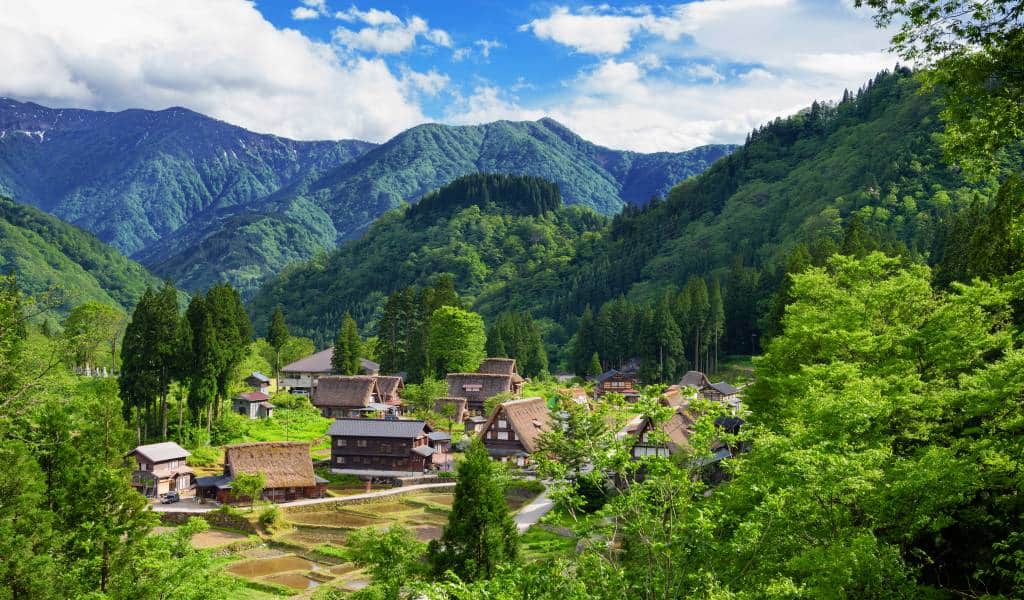 A Guide on Moving to the Japanese Countryside

One of the big trends since the COVID-19 pandemic crash-landed on us in 2020 has been the flood of city-slickers moving to the Japanese countryside—partially reversing a many decades long drain of the population from the countryside to the big cities. Thinking of joining the exodus? Here are some ideas to get you started or perhaps pop the balloon of your romantic rural fantasy.

Why move to the countryside?

The big plusses of living in the countryside are lifestyle and cost. Buying property is orders of magnitude cheaper than the big cities and for a much bigger house or apartment, you can end up paying less than half the rent. The biggest lifestyle benefits are having some space to do your own thing and the proximity to nature—hiking, beaches, mountain biking, and snow sports right on your doorstep.

Why should I stay put in the city?

There are good reasons that people have been moving from the countryside into the cities, and most of these are not likely to change.

No jobs: Unless you can work remote, start your own business, or you decide to take up farming, you’re going to have trouble making a living in the countryside.
Limited educational opportunities: Even with people moving to rural areas, the countryside has few educational opportunities. Due to the top-heavy population pyramid, some rural cities only have one or two high schools. So if you or your kids have particular needs, you’ll have trouble meeting those needs. There are exceptions, for example the Fujino township on the border of Kanagawa and Yamanashi has a Steiner/Waldorf School that attracts families to the area.
Poor transport infrastructure: Japan is extensively criss-crossed with railways, but you’ll still need a car to get around in the countryside. Outside the main routes, most of the roads are narrow and crumbling. Cost is not the only reason people drive kei cars, normal sized cars barely fit!
Higher chance of disasters: Urban areas are also affected by natural disasters and the risks from global warming, but by its nature, the countryside is harder to protect from landslides, floods, and other natural calamities. Typhoon Hagibis caused unprecedented destruction in Nagano in 2019, with the Chikuma River bursting through extensive flood protection.
Quality of housing is poor: There hasn’t been any significant investment in Japan’s rural housing stocks since the tail-end of Japan’s bubble economy in the 1990s. Even if you have a good budget for buying a house, you’ll struggle to find a place worth purchasing. Unless you’re willing to compromise and live in a house that’s alternately bone-chillingly cold or an oven, your choices are to build new or undertake renovations.

Where to move to?

This bit is really up to you. One thing we do recommend is trying out the area you are interested in as much as you can before moving there. Take holidays there, go camping, get an Airbnb, check out the supermarkets, cafes, schools, medical centers, entertainment options, and try to experience the area during different seasons. Get intros and talk to locals to find out the peculiarities of the area—you’ll be surprised what you find out. A lot of rural communities also have Facebook groups—either in English, Japanese, or sometimes bilingual. Join them and introduce yourself.

Finding a place to live

If you have a limited budget, Akiya (empty/abandoned homes) are an option. Warning though, your mileage may vary depending on the area! Some municipalities actively promote their akiya listings, while others seem to update their data about once a year.

A lot of real estate sales in the countryside are also informal. Some non-Japanese who move to countryside villages report being offered more properties after they move there. If the house is really old—like a kominka—sellers are often looking for a guardian as much as a buyer.

If you’re unsure, you can always try renting first to get a feel for the area, then find a place to buy. Rental options aren’t usually great in the countryside though—and you probably don’t have the option of extensively renovating it.

Subsidies to move to the countryside

Towns and villages with declining populations in the Japanese hinterland actively promote their municipalities to potential “immigrants” from the cities—mainly to Tokyo residents. Most villages, towns, and cities have a “まち作り企画” (machizukuri–town development) section dedicated to helping people move to the area. The Akiya Banks are usually within this department, but they also offer support with employment, education, and even finding a marriage partner!

Depending on the municipality, there may be a wide range of subsidies available. Common subsidies include:

One proviso of many of these subsidies is that you actually have to immigrate! Just buying or renting a place is not enough, you have to move your juminhyo (residential registration) to your new address. Also, this should be kind of obvious, but all this information and support is in Japanese. The amount of information in English is vanishingly small.

If you’re a resident of Tokyo, the Furusato Kika Fair (Return to the Countryside Fair) is an annual event attended by officials looking for new residents from more than 100 villages, towns and cities throughout Japan.

We’ve written articles about Akiya, including some of the pitfalls and the costs of acquisition.

If you need some English speaking expertise, Akiya and Inaka—a consultancy that helps people move to the Japanese countryside—is an option.

There are also lots of Youtube channels about people moving to the Japanese countryside and renovating houses, including Tokyo Llama, Satoyama no Shiina (Japanese Countryside Life), Megane Neko, and JP-channel.