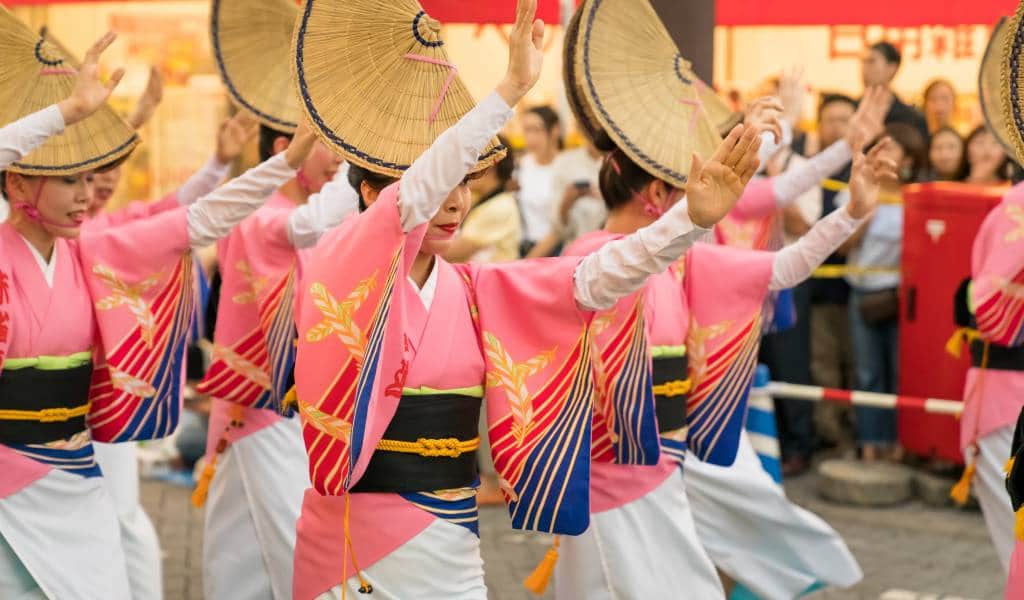 Tokushima is one of four prefectures that occupy the island of Shikoku, with Tokushima positioned on the southeast of the island. Kagawa Prefecture and Awaji Island (Hyogo Prefecture) are to the north, while Ehime Prefecture lies to the west and Kōchi Prefecture to the southwest.

Tokushima is known as the home of the unique Awa-odori dance style which can be best appreciated at the annual Tokushima Awa Odori Festival.

Another unique feature of the prefecture is the rugged Iya Valley, with extant examples of vine-rope suspension bridges joining one side of the valley to the other.

All Articles about Tokushima

Things To Do in Tokushima