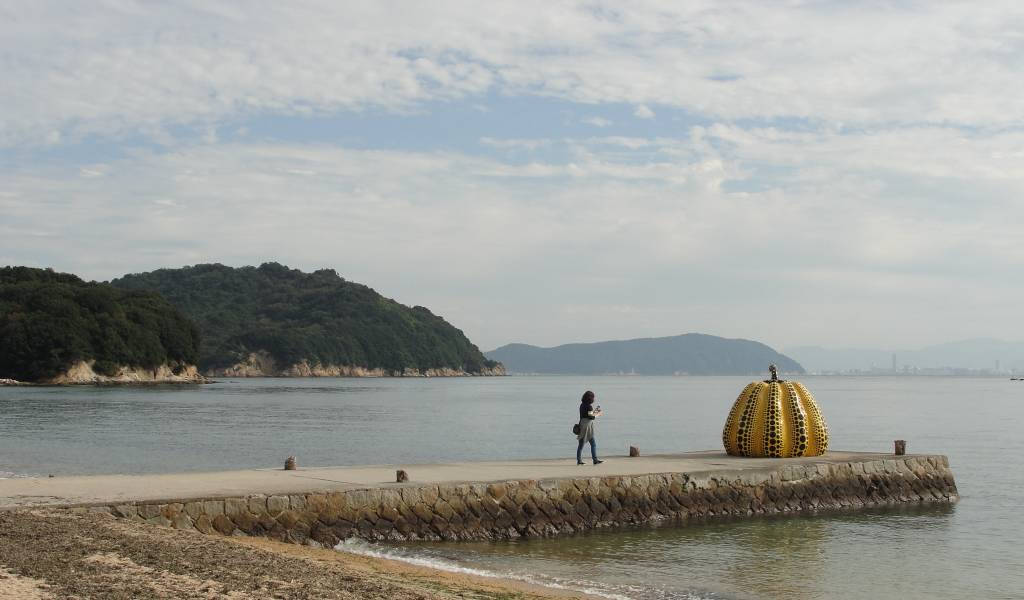 Japan by Prefecture: The Shikoku Region

What makes Japan so amazing to travel in is the variety; with every new prefecture, city or village you find something unique. Consisting of 47 prefectures—including 43 traditional prefectures, two urban prefectures (Osaka and Kyoto), one territory (Hokkaido) and the Metropolis of Tokyo—Japan has a lot of ground to cover, and a lot of surprises to unearth. If you’re thinking of venturing outside of the obvious, here are some highlights to help you pick your prefecture!

In our series, we cover the country by region, with this post highlighting the smallest island of Japan: Shikoku. With only four prefectures, it is famous for a special pilgrimage which features 88 temples associated with Buddhist monk Kukai. The island is filled with natural wonders and if you have the time, following the trail is a great way to see the area! Temples 1–23 and 66 are in Tokushima, 24–39 in Kochi, 40–65 in Ehime and 67–88 in Kagawa. It can take up to 60 days, but is a once-in-a-lifetime experience!

From awe-inspiring whirlpools to chances to see baby turtles hatching on the beaches, to crossing vine bridges in unexplored valleys, Tokushima is full of amazing natural wonders which are too good to miss. Plus, with festivals millions travel to see, the starting point of the Shikoku Pilgrimage and the biggest art exhibition space in the country—it really does have something for everyone!

The Awa Odori Dance is held in August and features shamisen, drums and bells with lively dances and draws crowds of over 1.3 million. It is the biggest event in the region and definitely a sight worth seeing! If you find you’ve missed the festival, the Awa Odori Kaikan holds performances each evening!

With buckwheat being far easier to cultivate than rice here, it’s a great chance to try sobagome zosui. It is a thick porridge/gratin-type dish made by boiling the soba seeds and is unique to the area.

While it may be the smallest prefecture of Japan, Kagawa is home to some pretty big names. The art islands of Naoshima and Teshima are just off the coast in the Seto Inland Sea, sanuki udon was developed here, and Shikoku’s most popular shrine can be found along a trail of over 1300 stone steps.

The Setouchi Triennale is a contemporary art festival held every three years across a dozen islands on the Seto Inland Sea. Around 100 pieces of artwork are displayed including permanent exhibits and new creations. The pieces range from spaces using abandoned homes to fields and corners of small towns—making it an adventure in itself.

Sanuki udon takes its name from the original name for the prefecture, and is one of Japan’s three primary udon types. Characterized by its chewy, firm texture, which comes from using a specific local wheat, it’s found almost everywhere in Kagawa, with over 700 restaurants to choose from!

With a name meaning “lovely princess”, Ehime is a beautiful, warm and traditional prefecture with some familiar faces and plenty of adventures. A great area to explore by bike, there are numerous islands with modern bridges and stunning mountain ranges!

Green would be an understatement for this prefecture, which is 85% forests and coastline—so a great option for getting back in touch with nature. Kochi is home to the temples 28-34 of the Shikoku Pilgrimage as well as every Japanese child’s favorite character, Anpanman!

The yosakoi dance in Kochi differs from others in Japan as dance troupes are free to create their own new routines, thanks in part to it’s relatively short history and therefore has a more contemporary feel. It takes place over four days in August and draws great crowds.

Katsuo tataki uses the regular tuna-type fish caught all over Japan, and grills it over a straw-fueled fire to give a light smokey flavor. After becoming seared, it is plunged into ice-cold water to prevent any further cooking and served cut into thick slices with either salt or a soy–citrus dressing, but always with raw garlic!

Although it is small in size, Shikoku has plenty to keep adventurers exploring, and is a brilliant way to see Japan before it became the busy hub it is today!

While we do our best to ensure it’s correct, information is subject to change. This post was originally published in March 2017. Last update: August 2020.