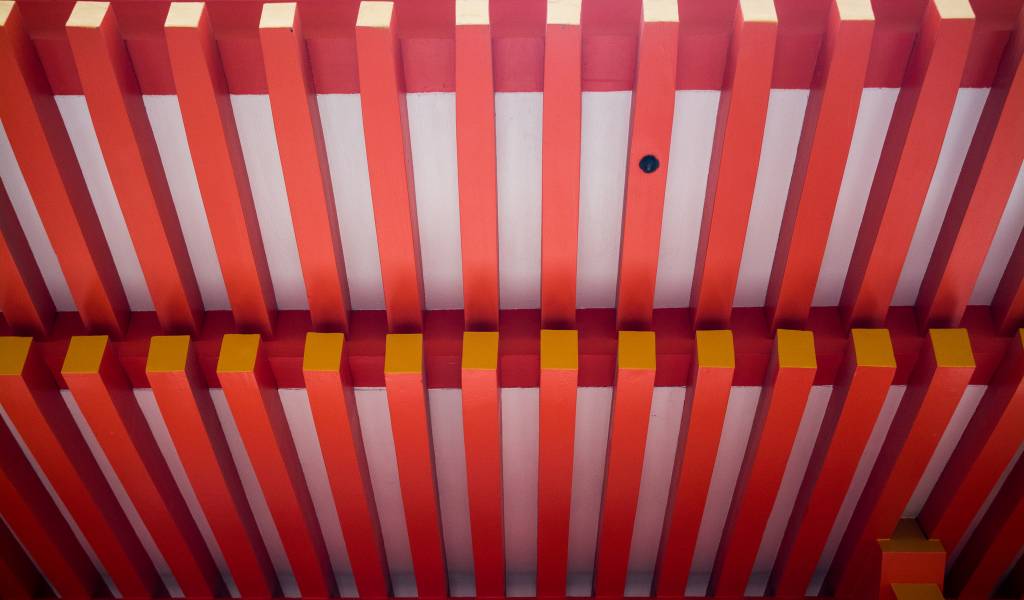 For ten days a year, five in spring and five in autumn, the gates of the Imperial Palace in Kyoto are open to the public without the need for any special tour reservation and application. These days are truly a special experience, as you can take all the time you want to admire the amazing architecture and lush gardens hidden within the palace’s walls.

Update: The Kyoto Imperial Palace can now be visited freely without special tours or arrangements. It is open from 9am-4pm, with hours extended to 4:30pm in September and March, and 5pm from April – August. It’s closed Mondays, Dec 28 – Jan 4 and on special occasions.

Walking along the Emperor’s path

Your visit to the Kyoto Imperial Palace will follow a set path that takes you past the Seiryoden, Shishinden, Kogosho, Ogakumonjo and Otsunegoten buildings. When you enter through the Gishumon, you will first come across the impressive entranceways for officials who were visiting the palace for an audience with the Emperor. Near the largest entranceway you will also see several large ikebana (Japanese flower arrangement) pieces, which have been specially chosen (for being the best in Japan) to be displayed during the open days.

The inner courtyard with its vast gravel field looks out upon the Shishinden, which is the main ceremonial building as it hosted the enthronement ceremonies of Emperor Taisho and Showa. You will notice two trees planted in front of the hall; a cherry blossom tree on the left and an orange tree on the right, representing eternity and change.

Exiting the inner courtyard, you will come across the Seiryoden. Taking a satellite view of the palace, the Seiryoden lies behind the entranceways for officials, as the Emperor received dignitaries and aristocrats coming to conduct any formal affairs in this building. As you may know, Japan was also ruled by the shogunate under the Emperor during feudal times, and the Emperor would receive the shogun’s bannermen in the Kogosho looking out on the Oikeniwa pond garden.

In contrast to these reception buildings, the Ogakumonjo and Otsunegoten were the Emperor’s private quarters, where he studied and lived until the capital of Japan—and with it the Imperial court—were moved to Tokyo by Emperor Meiji in 1869. Although it is not possible to enter these buildings, the opened sliding doors highlight the stunning drawings in the rooms.

The Otsunegoten and surrounding buildings look out on a private garden. While the public days in spring are the most popular as the garden’s flowers are in full bloom around that time, the changing leaves in autumn are a fantastic sight in their own right.

During the public opening, several performances of Imperial Court games, music and dance take place. A popular performance to watch is gagaku, literally meaning “elegant music” in Japanese, which is characterized by slow music and careful dance movements. For centuries, gagaku has been performed during Imperial banquets and ceremonies, featuring ancient Japanese songs, instrumental music as well as folk songs and poems. UNESCO has added it to its list of Intangible Cultural Heritage of Humanity due to its importance to Japanese identity and history.

Another “performance” is kemari, an ancient football game of the Imperial Court. Don’t expect any famous football players to come along and play kemari, though. The game is not about winning or losing, but about cooperation as all players together must keep the ball in the air using any body part except for their hands and arms as they pass it to each other. Sound easy? Well, try doing it while wearing elaborate Heian-period clothing.

Can’t make it for the public opening of the Kyoto Imperial Palace?

If you cannot make it to Kyoto on the public opening days, there is no need to worry. You can always apply for a special guided tour in English or Japanese to visit the palace through the Imperial Household’s website. However, be aware that although free, these tours do have to be booked in advance and they are limited in terms of time to about one hour. The Imperial Park surrounding the Palace itself is also worth visiting for a stroll or to visit the Sento Imperial Palace, which served as the residence for retired Emperors and is located south of the Palace within the park.