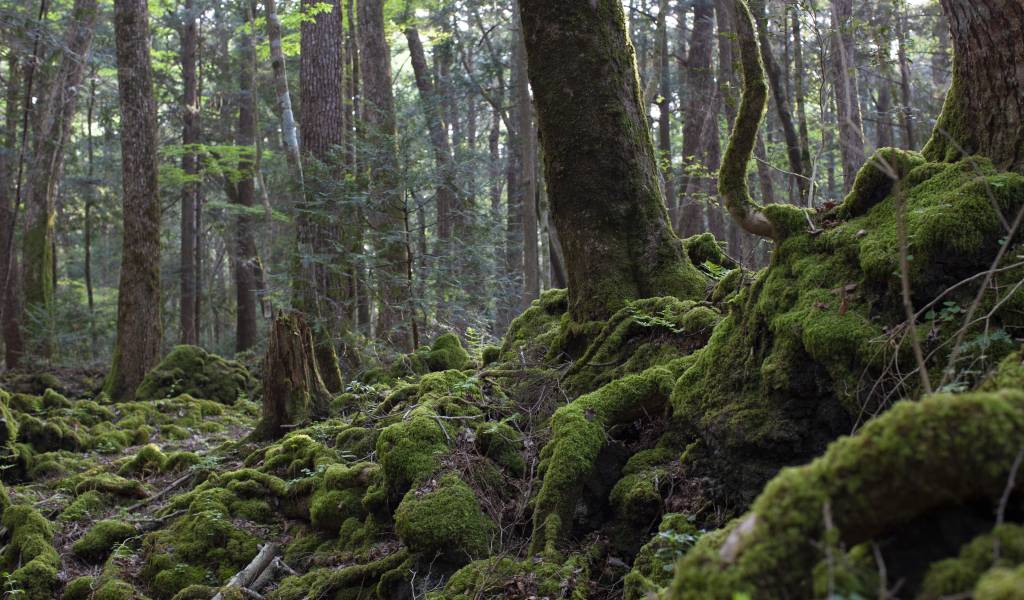 5 Places in Japan You Should Not Visit ... Unless You Bring Spare Underwear

You just finished watching the original Japanese versions of Ring or Grudge and you think you are ready to tackle any scary situation. Think again, because we are taking you to Japan’s 5 scariest places.

Starting off our list is the most difficult to reach: an abandoned schoolhouse in the snow of Hokkaido. The school was built in a once prosperous coal mining town near Bibai in the late 1960s. When the coal mine closed, the town and its round concrete schoolhouse were left abandoned. Although nothing particular happened in the schoolhouse, visitors are said to leave the school insane with fear.

Aokigahara is the infamous “Suicide Forest” just outside Tokyo. A few hundred Japanese businessmen have wandered in the forest determined not to leave it since the 1950s. Much of the media attributes the ‘popularity’ of the forest to Seicho Matsumoto’s novel Kuroi Jukai, which ends with a joint suicide of its characters in Aokigahara. A more practical explanation would be the fact that once you enter the “Sea of Trees” it is rare for you to come across anyone else. Several years ago the police decided to place a number of signs in the forest in the hopes of curbing the suicide attempts. The signs are an eerie reminder of the forest’s macabre stories.

A haunted house in an fully-functioning amusement park—how scary can that possibly be? Well, enough for the owners of Fuji-Q Highland to issue a warning about where the actors are not located (stairways for example) and prohibit anyone from going in alone. The haunted house is set in an abandoned hospital which is left to decay after it was discovered that the doctors did all kinds of unspeakable experiments on the patients. For few, the visit is nothing special and they walk out disappointed in less than 15 minutes. Most others, however, are so scared they have to ask the staff to let them out through the emergency exit. Even staff members have difficulties keeping up a poker face, as many have resigned from the job a few weeks after having a spooky encounter or becoming traumatized.

Also known as the Old Chusetsu Tunnel, Inukane Pass is the most infamous haunted place in Kyushu. Many visitors say they hear voices telling them to stop before entering the old disused tunnel (coordinates: 33°40’20.8″N 130°32’37.2″E). There are many legends surrounding the reason why the pass has become haunted. One story tells us someone was murdered in the tunnel and since then continues to haunt it until she is properly laid to rest. Another speaks of a Korean woman who lived in the region before the war and was brutally killed during the animosities. She now mercilessly pursues any Japanese who dares to come near.

Recent pictures show the tunnel has been (partly) blocked off with concrete blocks replacing the guardrail that was there before to prevent people from entering.

Many lives have been tragically lost in Okinawa during WWII and the places that are believed to be haunted are numerous, yet none is so strange as the SSS Curve. The name is derived from the shape of the pathway but apart from this, there is very little information on the area. Some believe Japanese soldiers who died there haunt the area while others believe it has to do with self-harming practices of a certain sect. The reports of visitors experiencing hallucinations or severe nausea and dizziness, however, are plentiful.