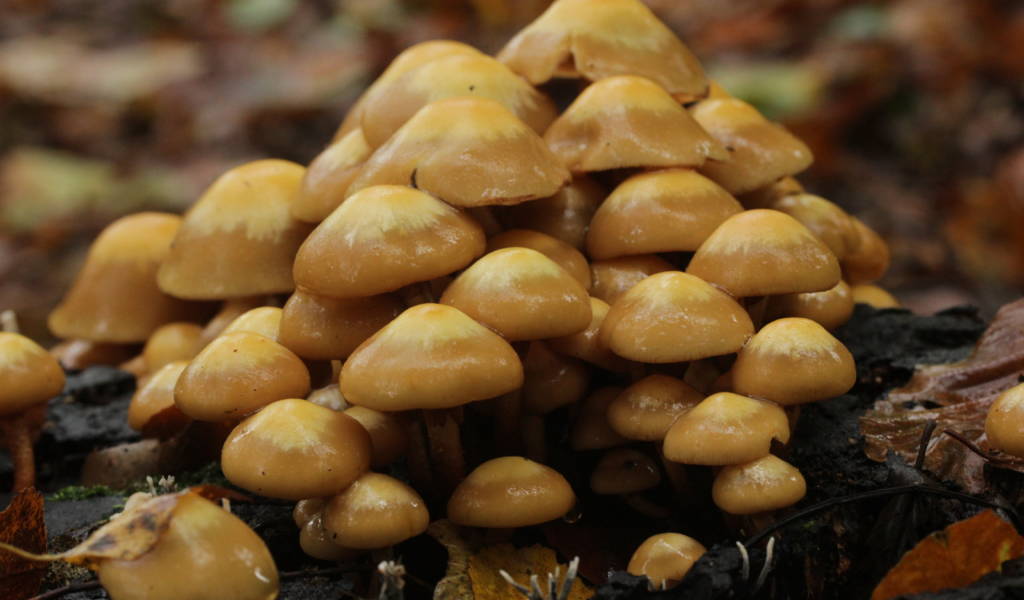 A Journey Through Japan’s Most Surprising Dishes

It’s fair to say that one of the best ways to really learn about a country’s culture is through its food. In fact, food travel shows seem to make up 30% of Netflix’s programming. Although enjoying a dish virtually via your computer screen can be entertaining, it doesn’t compare to the real deal.

Just like every other aspect of Japanese culture, the food scene here is as diverse and long reaching as it is strange. Sure sushi and ramen are great places to start, but you can’t say you’ve eaten (weird) Japanese food until you’ve tried some of these.

Kicking off the list is one of the more palatable options in the world of strange Japanese culinary delights. From a slight distance, or quick glance, dried chirimen jako look a little like crumbly breadcrumb-esque sprinklings. Zoom in a little closer, however, and you’ll see hundreds of tiny shriveled baby fish bodies with big open eyes staring back at you. In reality, they’re calcium-packed minuscule whitebait.

A little salty and crispy fried chirimen jako is the easiest and arguably tastiest way to try the dish. You can pick up packets of the stuff from most supermarkets. Sprinkle them on freshly prepared Japanese rice, and you’re all set.

Somehow both cute and ugly at the same time, nameko mushrooms are Japan’s most loved mushrooms. Often eaten in comforting miso soups, they produce a natural gelatin coating on the top of their caps, leaving a bit of a slimy residue when cooked.

Although this texture is at times a little hard to swallow for Western diner, Japanese cooking loves a little slime (see: mekabu and natto) so it’s no surprise they’re such a hit. Taste-wise the have an earthy mellow flavor with a nutty hint of cashew.

Also known as ‘dancing squid’, katsu ika odori don is one of the nation’s more controversial dishes. Typically found in Hakodate, it’s basically a raw sashimi-style squid which sits atop a bowl of rice or noodles.

What makes this dish a little unnerving is that as you pour soy on the body of the decapitated squid, it squirms and ‘dances’. The squid is so fresh that its muscles react to the sodium in the sauce. Some say it’s cruel, while others argue that it’s the same as any other sashimi dish. One thing we can all agree on: it’s not for the squeamish. Weird Japanese food at its finest.

Vegans and equine lovers, look away because even reading about basashi is sure to compromise your appetite. Basashi is raw horse meat. Also named ‘sakura niku’ (sakura being a reference to its bright pink hue and niku being ‘meat’), it’s is a specialty in Kumamoto. Because it’s raw, it’s typically served in an almost-frozen state to ward off bacteria. Look it doesn’t sound great, but if you’re feeling ambitious, it’s worth a taste.

Everyone loves donuts, and in Japan (at least) everyone loves the runny, salty-sweet comforts of Japanese curry—so why not put those two concepts together? Curry pan is a calorific combination of battered and deep-fried bread filled with curry sauce. It’s a favorite guilty pleasure available in many local bakeries and most convenience stores. You’ll find it sitting next to Japan’s other popular baked good Frankenstein: yakisoba pan, aka a bread roll filled with fried noodles.

Back in 2013, the UN Food and Agriculture Organization released a report basically encouraging people to eat bugs. Their rationale was that the world is full of easy-to-harvest, protein-rich and potentially tasty creepy crawling dishes out there, but not enough people are jumping on board. Over in the mountainous Nagano Prefecture, however, the locals have been crunching away on locusts ever since, well someone discovered they were yummy. Inago no tsukudani is locusts boiled in soy sauce and sugar, and although they may not be beautiful to look at, neither is a picnic chocolate bar, so what’s your excuse?

If fish eggs like caviar are generally considered one of civilization’s most revered delicacies, so then why does shirako seem so wrong? Shirako is like the Japanese male equivalent of caviar, it’s known as ‘milt’ or the seminal fluid of a male fish. Or in a more crude explanation: fish sperm sacs.

It has a creamy white mayonnaise look and texture that’s best described as runny cottage cheese. Tastewise it’s pretty delicate, a little salty and a little fishy, but if you didn’t know what you were eating you’d probably assume it’s a strange Japanese sauce sitting atop your sushi roll, and you know what? Maybe that’s for the best.

Curry and donuts turned curry pan, fried noodles and bread turned yakisoba pan, crepes filled with cheesecake—Japan loves taking treats to the extreme. But jibachi senbei may be the most extreme. The thing snack nightmares are made of, jibachi senbei are wasp-infused crackers.

Yep, like actual wasps baked hard into a flat Japanese style of rice cracker. The wasps are reported to have a texture similar to a raisin, a little tough but squishy. And the taste? Acidic, bitter and burnt. If you have a craving for a mouth full of hornets you can pick up your own box of the crackers in locust-loving Nagano.

Ever get the urge to chomp down on a thick, slimy sea-dwelling slug? Well, there’s enough people in Japan who do to make namako a thing. Namako is typically eaten raw with a dash of vinegar so diners can fully embrace that real cucumber crunch. Taste-wise it’s actually relatively bland, so if you like your food ugly and tasteless this is the dish for you.