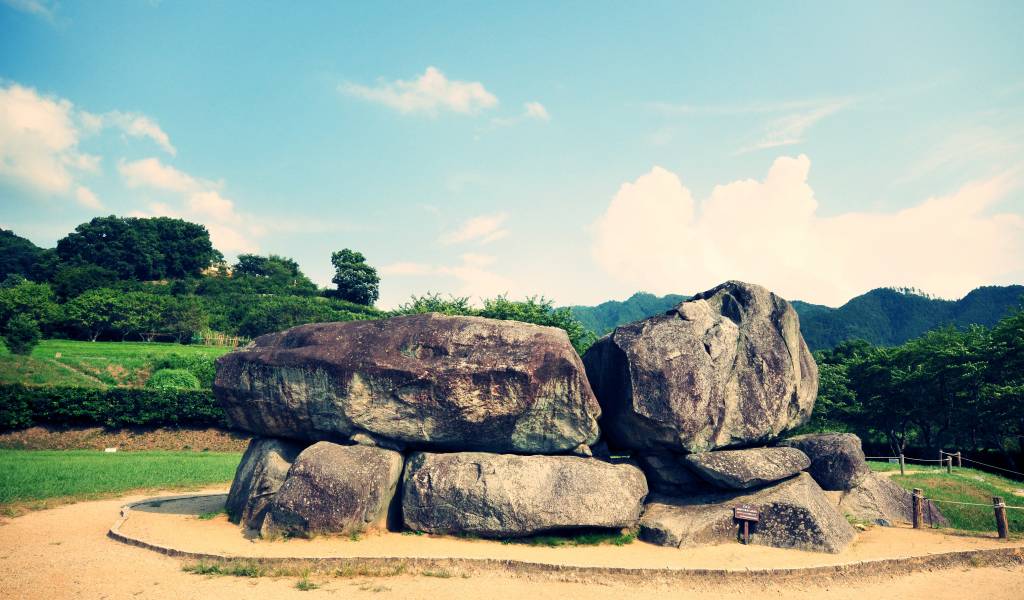 In a move that makes us wonder whether Nara has a bit of a chip on its shoulder about its more popular neighbour Kyoto, the Nara Prefectural Government is bringing back its free bus tours for a limited time. This isn’t the first time that Nara’s government has provided free entertainment either. Are they trying to drive tourist traffic away from Kyoto and into Nara? Maybe! But, who cares? You can’t get much more cheapo than free!

In February and March, you can sign up for free bus tours to places around Nara city. This is ideal for people that visit Nara by train, and can’t easily get to some of the sightseeing spots outside of Nara Park. All tours are accompanied by an English-speaking guide. These tours were run successfully in the past and are being brought back temporarily to enjoy the plum blossoms and other seasonal delights in Nara.

While the bus and tour guide are free, admission fees and any meals need to be paid for by tour participants, and reservations need to be made in advance.

Not Just a Tour But an Experience

The tours don’t just ferry you around to the best photo spot. They try to include cultural experiences relevant to the area. So if you’re into tea, or samurai, or sake, or the local somen noodles, then there’s a tour for you. The four tour courses available are outlined below.

Course One: Green Tea at a Zen Temple and Koriyama Castle

This tour starts by visiting the 350-year-old Jiko-in Temple. This home of the Iwami sect of tea ceremony has a Zen-style garden to enjoy while you enjoy a cup of matcha. After that, you will visit the ruins and reconstructions of Koriyama Castle, which was once the home of Hidenaga Toyotomi, brother of the great general Hideyoshi.

Jiko-in’s entrance fee is 1,000 yen, while Koriyama Castle is free. 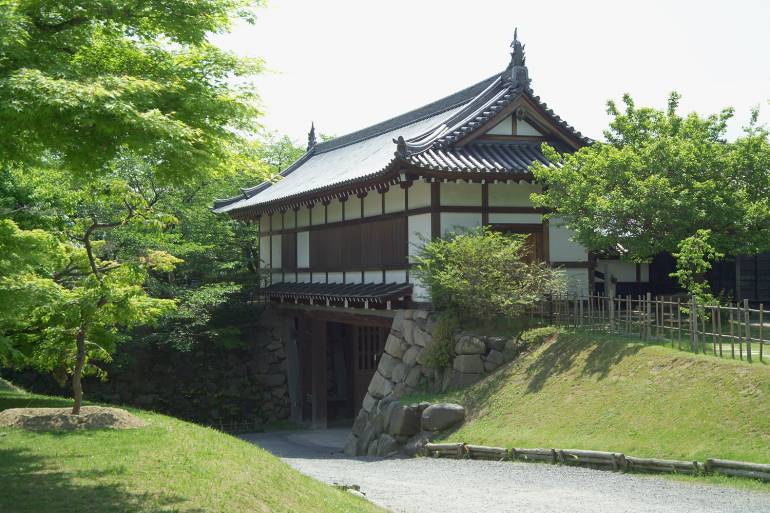 Since Nara’s history as the capital city of Japan is older than even Kyoto’s, it shouldn’t be that surprising that the oldest shrine can be found here. Omiwa Jinja is situated alongside Mt. Miwa, nestled inside a cedar forest, and is also the patron shrine to sake brewers. The grounds feature a sacred sake brewery. After that, the tour heads to Imai-Cho Old Town (website in Japanese), which is an area of urban Nara that has retained an Edo-period appearance. Wander around the alleyways and enter a few restored buildings to see what life was like in the 18th century in Nara.

Both Omiwa Jinja and Imai-Cho Old Town are free to wander around, but it may cost extra to enter certain buildings.

Yakushiji Temple (website in Japanese) is part of the UNESCO World Heritage inscribed “Historic Monuments of Ancient Nara”. It was founded in 680 by Emperor Tenmu, though only the Eastern Pagoda is not a recent reconstruction. The temple features numerous Buddhist works of art. Then, this tour heads to the Asuka region, which is famous for somen noodles. The tour will stop to enjoy a somen lunch (at your own cost), before heading to Asuka Village, which is home to the first imperial residences and is filled with numerous ancient monuments, including stone carvings and kofun tombs.

Entrance to Yakushiji Temple varies between 800 and 1100 yen. Lunch is at cost, while some monuments in Asuka Village have entrance fees.

One for the martial arts fans, this tour visits Yagyu: home of the master swordsmen of the Yagyu clan. The tour’s brochure also claims that this is a location related to the famed Miyamoto Musashi. After wandering around the area including the Hotokuji Temple (website in Japanese), the tour then moves to Tsukigase Park, which is famed for plum blossoms. These reach their peak in late February and early March.

Hotokuji Temple’s entrance fee is 200 yen. Other locations in Yagyu may cost extra.

Apart from Course Three, which includes a lunch break to enjoy Nara’s speciality somen, all of the tours take about 4 hours, which means you can still enjoy the more famous sights of Nara in the second half of your day.

Tour dates and places are strictly limited, and there’s no guarantee that these tours will be run again in the future. So to book your place, visit the Nara Visitor Center and Inn’s website and use the reservation form.