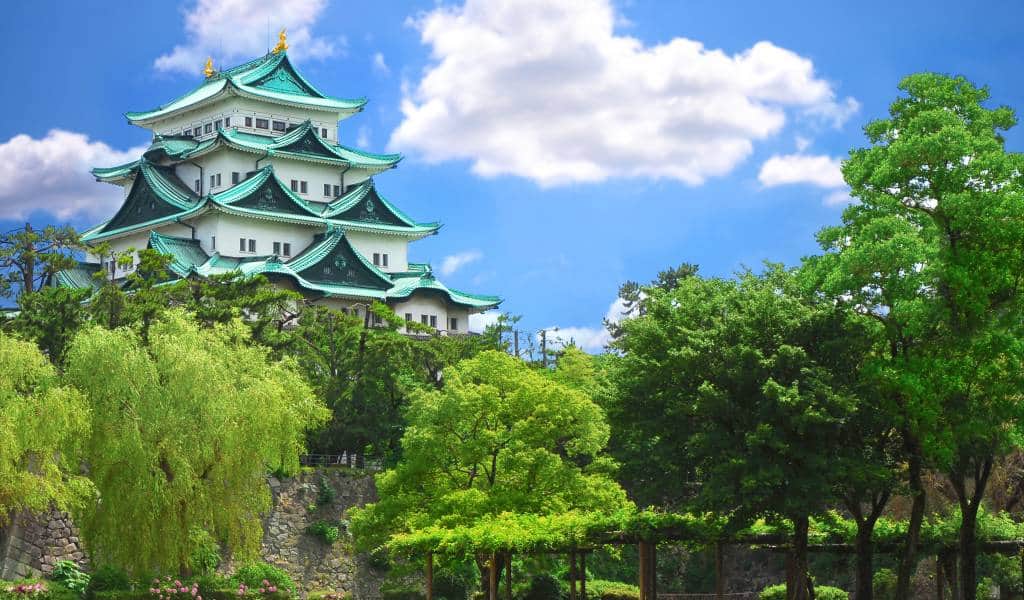 10 Reasons Why Nagoya is Better than Tokyo

1. Nagoya is the perfect size

Nagoya has 3 million or so people, and just two downtown areas, which are very close to each other. Tokyo, on the other hand, has over 30 million people (when you include all the extra towns) and between 8 and 14 downtown areas. It is sometimes impossible to know which downtown to go to! What’s worse, many of the Tokyo downtowns have two sides, creating further confusion. At first, the novelty of having multiple downtowns seems kind of exciting and intriguing, but then when you want to buy a shirt or some shoes or some imported food, and you have no idea where to go, it soon begins to wear off. In Nagoya, you can get a good knowledge of shops, parks, bars, sports clubs and restaurants in just a few months. In Tokyo, there are so many places that you usually need help or advice from someone else!

2. Nagoya has the best transport network

Nagoya has the best transport network in Japan, and possibly the world. There isn’t a single area of the city that doesn’t have a station, meaning that you can live quite easily without ever needing a car. And because Nagoya is smaller, no train journey takes more than 30 minutes. If you live in the suburbs, you can come and go from the city much more cheaply and quickly.

Even at the busiest times Nagoya’s trains are not crowded (pictured). You never have people jammed against you. You can always have a few centimetres of private space, even in the rush hour. At all other times, you can get a seat quite easily. If you are living in Tokyo for any length of time, you will really understand how annoying it is too have a hundred sweaty people surrounding you in summer, or a hundred people coughing and sniffing in Winter. And furthermore, most of Nagoya’s stations are easy to escape from. You won’t find yourself trapped in a strange maze underground.

Nagoya has about 30 or so nightclubs and a few live venues, but I am not saying for a moment that Nagoya has more nightlife, or better nightlife than Tokyo. However, it is certainly more convenient. For a start, there is only one downtown with nightclubs, Sakae, so you don’t need to look at a map and try to work out how to get to Shibuya or Roppongi or Ebisu or Daikanyama or where ever. Secondly, because Nagoya is so much smaller (it is about the same size as Yamanote line Tokyo) you can take a taxi back to your house when you want to go home. In Tokyo, it is case of staying out for the entire night whether you want to or not.

Nagoya isn’t cheap, but it is certainly cheaper. A 2LDK ‘mansion’ within 10 mins of downtown costs around 70,000yen in Nagoya. In Tokyo, you probably couldn’t even get the tiniest Leo Palace for that amount. Living in central Tokyo is no doubt a great way to meet loads of people and have fun, but if you have to work 5 days a week then you will find it hard to make the most of it anyway. Furthermore, unless you have a high paid job or a rich hubby, the chances are you won’t be able to afford an apartment anywhere near central Tokyo. So, for many people, flat sharing is the only option.

6. Tourism is better in Nagoya

Yes, it is true! The city itself isn’t exactly a hot spot but it does have Inuyama castle, Atsuta Shrine and plenty of museums and galleries. But it is the day trips that make Nagoya such a great location. It is very easy and affordable to make daytrips to Japan’s 3 best historical towns- Kyoto, Nara and Hida Takayama. This is also good because you can visit these places at a season of your choice. Kyoto looks amazing and totally different in the Winter Snow, Fall leaves or Spring cherry blossom. Nagoya is also closer to the mountains, making it easier to go snowboarding in the Winter, or mountain trekking in the Summer. If you want some takoyaki, you could head to Osaka in less than an hour, or you can even go up to Tokyo and Mt Fuji in around 90 mins. And when you need to leave Japan, ‘Centrair’ Airport is only 30 mins away from the centre of town. Compare that to the long journey it takes to reach Narita Airport – especially if you travel from South Tokyo or Kanagawa. click here to see how close Nagoya is to Japan’s world heritage sites

7. Nagoya has a medium-sized international community

Most things in Nagoya are medium sized. The international community is big enough that you will always meet new people from new countries, but not so big that you will end up spending your entire time in Japan without making Japanese friends and learning some 日本語(which would be a real shame). And unlike smaller cities in Japan, you’ll never find yourself meeting the same people every week. This is because Nagoya has a large population and plenty of jobs for ex-pats, and the two neighbouring cities of Gifu and Toyota add to the mix.

Nagoyans may have a reputation as being reserved, but they are really quite friendly. Maybe Osakans and Kyushuans are the most outgoing of Japanese, but Nagoyans are still very welcoming. The problem with Tokyo, that many people find, is that there are so many people that you don’t always have time for new faces—you have to put limits on the number of people you speak to in a day, or you would never get anywhere. As a result, some people get isolated, especially if they live in one of the millions of suburbs that surround the city and have to commute into Tokyo.

9. Nagoya has nearly all the things that Tokyo has

In the UK, no city can compete with London for the West End, Big Ben, Hyde Park and Harrods. In America, no city has the energy and famous skyscrapers of New York. In Japan, Tokyo has lots of shinkansen, big shopping malls, towering department stores, bright neon lights, karaoke bars, pachinko halls, hostess bars, ramen shops, kaiten zushi, big internet lounges, golf ranges and futsal courts on rooftops, quirky but expensive little local bars, ‘British’ pubs with cheap booze, izakaya with nomihodai, some live music venues and a few nightclubs. Nagoya is exactly the same in every way! Nagoya also has sumo wrestling, Krispy Creme donuts, a baseball team, J-League soccer and big parks where you can chill out and have a BBQ. It is the same as Tokyo, only a tenth of the size, and much easier to navigate.

10. There are very few (dumb) foreigners in Nagoya

As many foreigners have never actually heard of Nagoya, and if offered the chance to go there, they will turn it down instantly. Great!

So What does Tokyo have that Nagoya doesn’t?

It would be foolish to suggest that Tokyo hasn’t got anything that we’d like to see here in Nagoya. Here’s a few things…

There are some good things in Tokyo for sure, but most of them can be visited just once, and you could even take a day trip from Nagoya to see them, and then come back to your relaxing home in Japan’s most comfortable city.