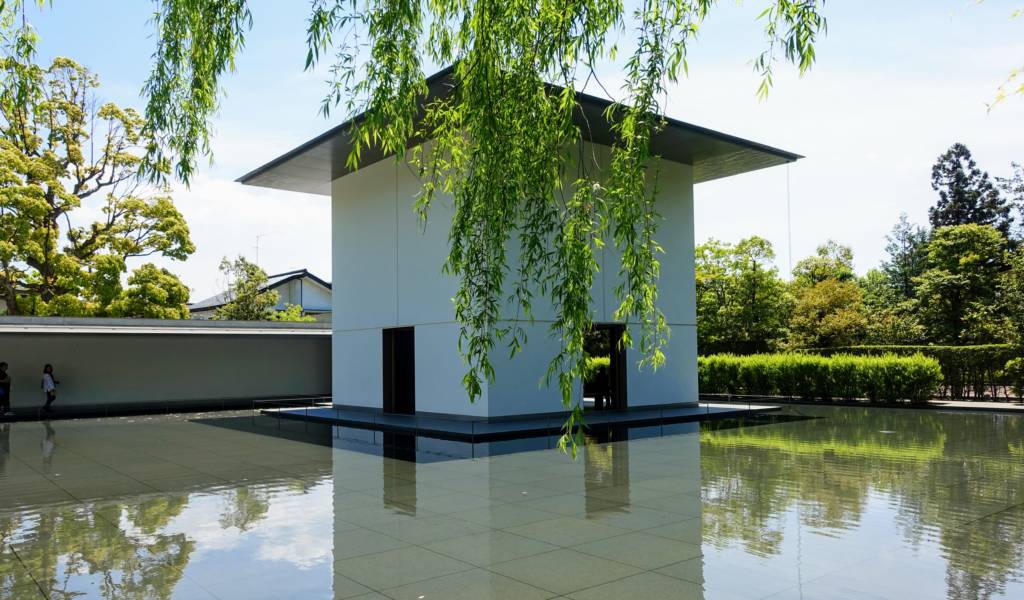 Get Niche: Unique and Unusual Museums in Kanazawa

The small city of Kanazawa has over thirty museums to choose from covering everything from samurai life to heroes of the city, but what about the more niche aspects of its past?

There’s an undeniable A-list of museums in the historically rich city of Kanazawa, but there are some smaller gems that might tempt you through their doors as well. Whether you’re an avid history lover looking for extra places to add to the list or you tend to avoid anything with ‘museum’ in the title as a dust-gathering no-go, these unique and unusual Kanazawa museums all offer special insights into life in this small town.

If you were wondering about the A-listers, we have them covered in our Kanazawa museum-hopping guide, which includes the Gold Leaf Museum, the Prefectural Museum of History and the Kaga Honda Museum (the main samurai one). If you’re planning to visit Kenrokuen Garden grab one of the combined Kenrokuen +1 tickets for ¥500 and you can head to one of the main museums for free. If you’ve not already, be sure to read up on the best discount passes for Kanazawa—a few of the ones below are included in the Culture Passport!

1. Phonograph Museum: Music to your ears

Ok, so it may seem like a very unlikely candidate for best museum, but it can win you over, we promise. Dedicated to the history of the world’s recording systems, it contains the collection of Hiroshi Yokaichiya who owned a gramophone shop in Kanazawa before the World War II.

Yokaichiya collected and repaired old machines after the war, and the museum opened to house his collection in 2001. Although he died only two years later, the museum is now run by his son and the aura of respect for the machines is evident as soon as you step inside.

Be sure to time your visit to coincide with one of the demonstrations at 11 am, 2 pm and 4 pm—you’ll be taken through the development of music-recording technology over the years and can hear the changes with your own ears.

Celebrating the life and works of Daisetz Teitaro Suzuki—Kanazawa’s most prominent Zen philosopher—this unusual museum is a place for meditation. It is a modern museum, with interactive displays, full English explanations and two clear divisions: inside and outside. The inside focuses on his life and works, while the outside is a space for contemplation.

The Water Mirror Garden was designed by Yoshio Taniguchi (of NYC MOMA design fame) and reflects the abstract beauty of nature and space. Within the floating building is the Contemplative Space where you can sit quietly and take the time to think about his teachings, or your lunch plans—whichever takes precedent.

Found in the samurai district, this family-run pharmacy has been lovingly converted to display the crafts and history of the district. The traditional storefront has been carefully maintained with its myriad bottles and jars as well as two friendly storeowner scarecrows. The Nakaya family once filled the prescriptions of the royal court and were well respected, eventually donating the building to the city. Now it displays a traditional store, tea ceremony room, garden and exhibits of traditional crafts which change throughout the year.

4. Kanazawa Folklore Museum: A glimpse into the not-so-distant past

Great if you have kids but also cute if you don’t, this museum was relocated to an old junior high school and has maintained that old-school feel (#sorrynotsorry). While it’s not as folkloric as you might expect, it has great festival displays which change throughout the year.

An unexpected highlight, however, has to be the displays of homes throughout different eras, showing the lives of the city’s everyday residents. Unlike many of the local museums which focus on the long-gone Edo days of samurai and geisha, this one has a refreshingly recent focus, with classic Showa-era living rooms, toys and photographs of times gone by.

Small and dark but in an intentional kind of way, this is one of the few remaining tea houses of the Higashi Chaya District. Less about tea and more focused on alcohol and card games, the tea houses were where the geisha would entertain with music, chat and parlor games (and nothing else—in case you were wondering).

The first floor has some small living quarters, a garden and a tea preparation area. The upstairs has the guest room and views down into the garden. It’s small and doesn’t take long to explore, but is nicely maintained and offers a glimpse into the lives of regular geisha (and not their movie contemporaries).

6. The Sweet Mold Museum: As niche as it gets

So this option may not be up everyone’s alley, but the intricate art of wooden sweet molds is strangely quite fascinating. Hand-carved and ranging from small, delicate shapes to huge toddler-sized carvings, the molds are carefully preserved and show the importance of traditional sweets as gifts in Japan. There are over 1000 examples on display dating back to the Edo period and there are multi-lingual audio guides and leaflets available to explain their history.

If you’re intriguided by the art of rakugan sweets—the pressed-powder sweets which are shaped in the wooden molds—you can try one of the classes to make your own. Check out the details on this and other experiences in our Best Hands-on Activities in Kanazawa guide.

Tracing Japan’s long connection with dolls, this small museum, located in the Nishi Chaya District, has an impressive collection on display. Used for festivals, religious displays and a whole myriad of celebrations, dolls hold a special place in the hearts of Japanese people. Often very small and intricately designed, they have meticulous tailoring and go far beyond children’s toys. This collection includes traditional Girls’ Day (March 3) dolls, warrior dolls, and traditional toys. Unfortunately, the museum is not included in any of the museum passes.

Ok, this museum is definitely an A-lister on the art scene. But when it comes to the unusual, this place is unmissable. With sculptures and installations by prominent international artists as well as a rotation of thoroughly bizarre exhibitions. We saw an intense music performance performed by (and using) household electrical appliances and a blue foam cloud that filled a room—just for examples. You never know what you’re going to get at this museum. It is also home to the possibly familiar (definitely familiar for the Tinder swipers among us) ‘The Swimming Pool’ by Leandro Erlich—a very instagrammable immersive (pun fully intended) installation that allows you to step under the surface and see things from the pool floor’s point of view.